Why Are Native Women Vanishing 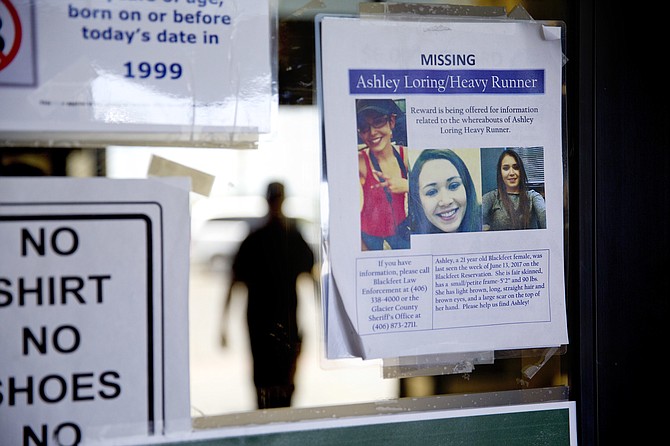 A missing poster for Ashley HeavyRunner Loring is posted to the entrance of a grocery store on the Blackfeet Indian Reservation in Browning, Mont., Thursday, July 12, 2018. At first, her relatives say, tribal police suggested Ashley was old enough to take off on her own. The Bureau of Indian Affairs and tribal police headed up the initial investigation. The FBI later took over. BIA spokeswoman Nedra Darling says 55 people have been interviewed and 38 searches conducted. (AP Photo/David Goldman)