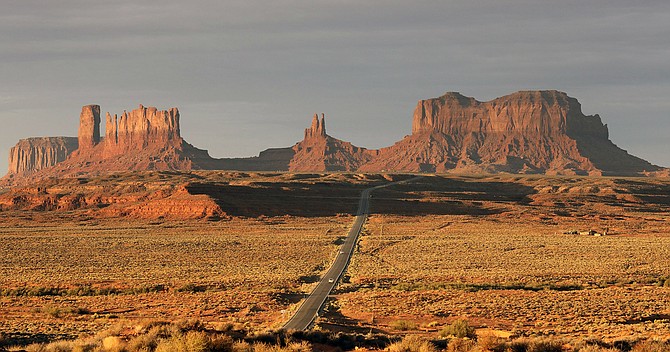 The Navajo Nation has by far the largest land mass of any Native American tribe in the country. Now, it's boasting the largest enrolled population, too. The number grew to nearly 400,000 because of payments made to individual Navajos for hardships during the pandemic. The tribe now tops the Cherokee Nation's enrollment of 392,000, but a tribal spokeswoman says the Oklahoma tribe also is growing. (AP Photo/Rick Bowmer, File)

Navajo Nation tops Cherokee to become largest tribe in US

The numbers matter because tribes often are allocated money based on their number of citizens.