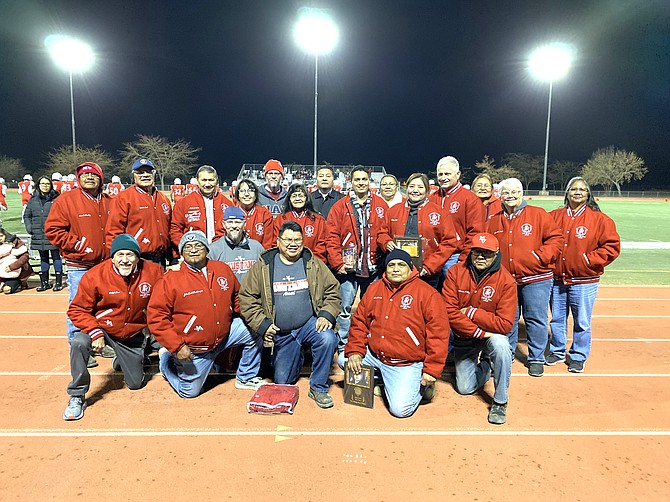 Some of the best of the best student-athletes from years past were inducted into the 2019 Hall of Fame at Monument Valley High School Nov. 1 during the school’s last home game of the season.

By Joshua Lavar Butler, for the Navajo-Hopi Observer November 12, 2019