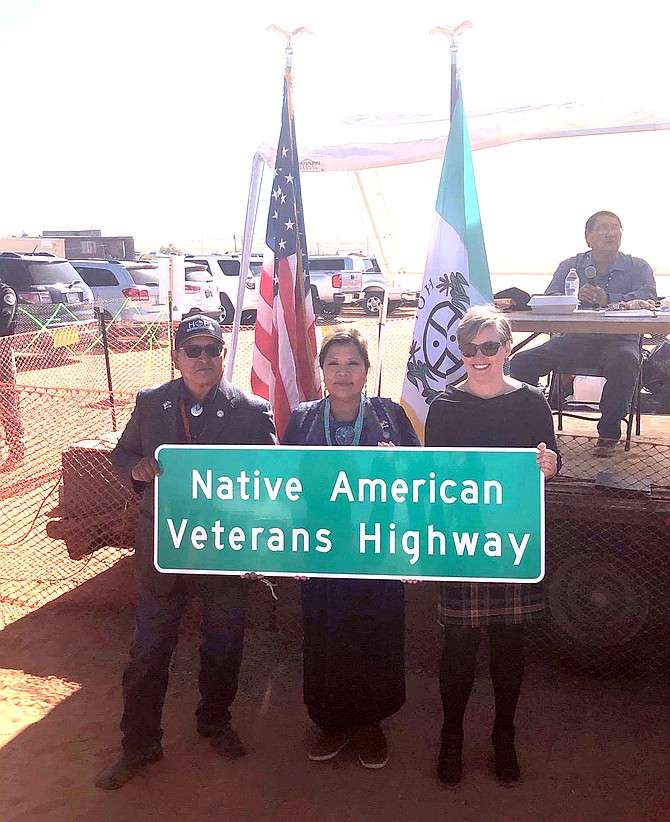 Peshlakai explained that her journey to rename the highways began in 2013 when she was approached by then-Hopi Tribal Chairman Herman Honanie.

By Joshua Lavar Butler, for the Navajo-Hopi Observer November 5, 2019