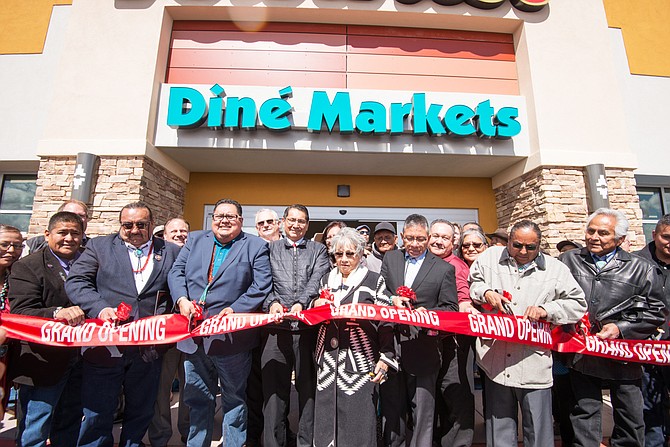 It was a day worth waiting for as hundreds of community members and dignitaries gathered April 3 to celebrate the grand opening of a long-awaited shopping center that will primarily serve the communities of Sanders and Nahata Dziil off Interstate 40.

By Joshua Lavar Butler, for the Navajo-Hopi Observer April 9, 2019