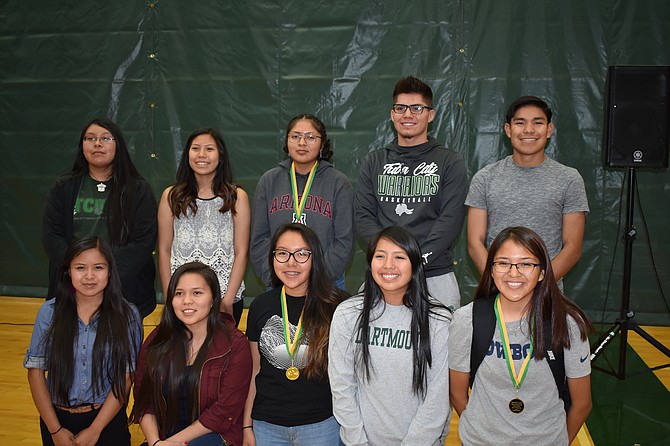 It’s not easy to make it to the Top 10 ranking for your graduating class when you’re in a tough, competitive, densely populated reservation school like Tuba CIty High School.