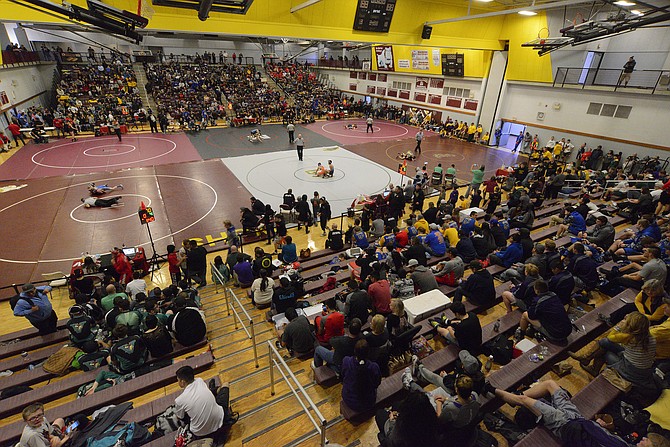 Photo by Todd Roth, for the Navajo-Hopi Observer