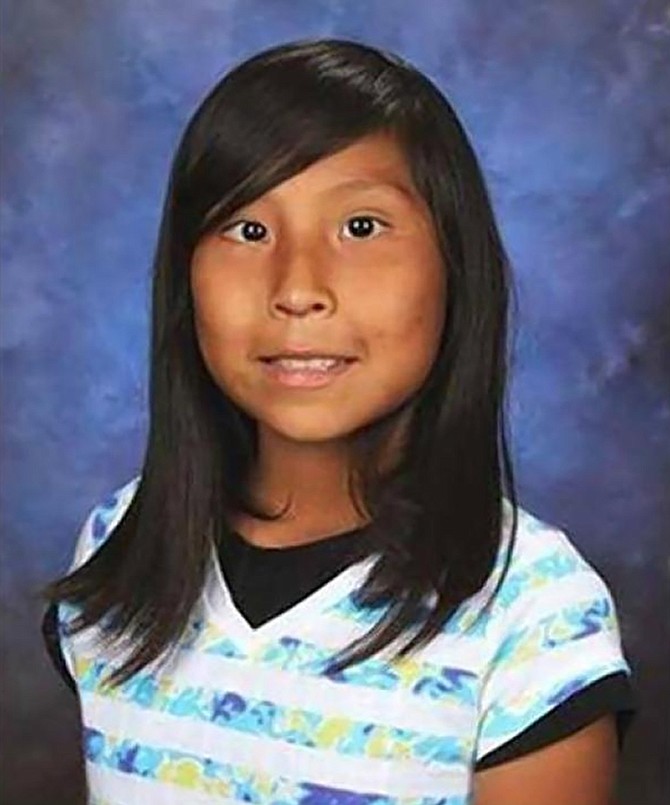 A man charged with murder, sexual assault and other counts in the death of an 11-year-old girl on the largest American Indian reservation changed his pleas to guilty Aug. 1 in a case that prompted calls to expand the AMBER Alert system and the death penalty to tribal communities across the U.S.