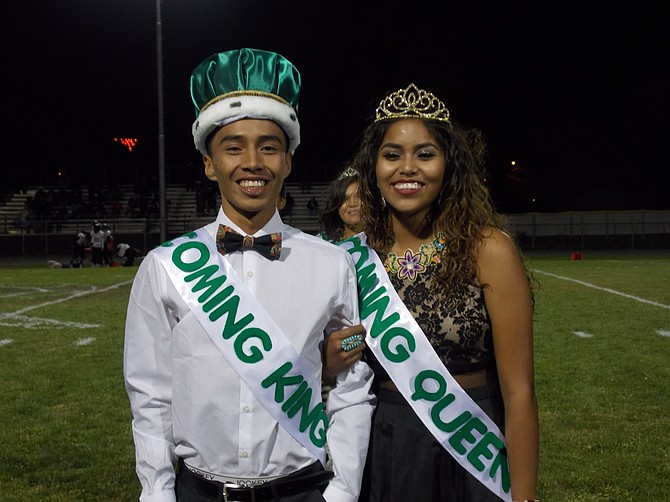 Tuba City won its homecoming game against Chinle and the week of activity was capped off by the annual Warrior parade through uptown with a sea of warrior green on alums, parents, grandparents and community members.