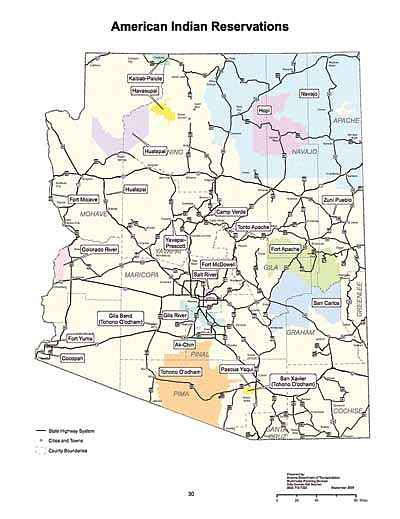 Thousands of Native Americans in Arizona are among the roughly half-million nationwide who are expected to benefit from the settlement of the Cobell lawsuit against the federal government for its mismanagement of trust funds. Photo/Arizona Department of Transportation

Millions at stake as deadline looms for tribal class-action settlement

Remaining beneficiaries of the Cobell class-action suit must file claims by March 1 to have any hope of getting a check.