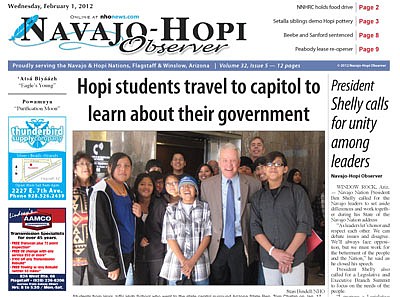 In December, the National Newspaper Association (NNA) released results of their Sixth annual readership survey on the patterns of community newspaper readers. Working with the research arm of the Reynolds Journalism Institute at the Missouri School of Journalism, NNA tests reactions of people living in smaller communities served by local newspapers. Following consistent trends, the study shows that 74 percent of people in communities served by a newspaper with circulations under 15,000 read a local newspaper each week. They prefer the printed copy to the online version, with 48 percent saying they never read the local news online.