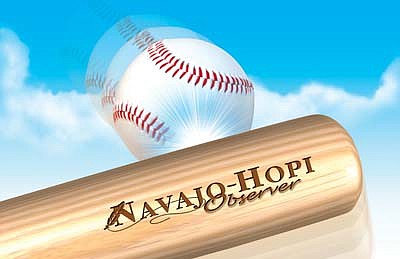 GOODYEAR, Ariz. - The Winslow Bulldogs won three games and lost two at the Wolves Classic Tournament over the past weekend. The Bulldogs defeated Globe 6-3 in their first game on Friday, lost to Show Low 13-7 later that day and dropped a heartbreaker 5-4 to Estrella Foothills that night. On Saturday, the Bulldogs defeated Holbrook 14-10 and Payson 18-8 to finish the tournament on a winning note and improve their season's record to 10-6.