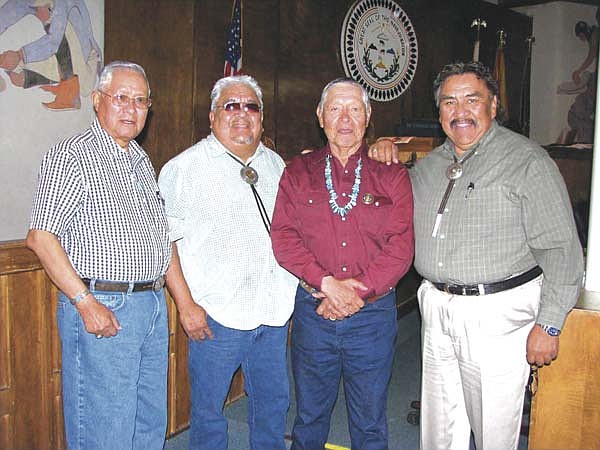 WINDOW ROCK, Ariz. - During the second day of the 2008 Summer Session on July 22, the 21st Navajo Nation Council took action on several pieces of legislation including approval of the purchase of the Inn of Gallup (formerly the Holiday Inn) on the city's west side. The Council voted 55-21 approving the $6.6 million hotel purchase. The 212-room hotel with convention facilities will be operated by Navajo Nation Hospitality Enterprise. Also considered was a referendum that would have imposed term limits for council delegates and the council speaker, but it failed to pass by a vote of 16-56.