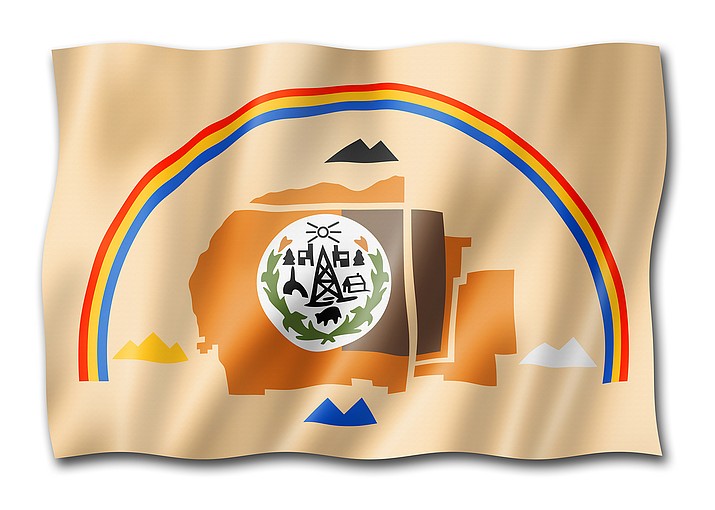 John’s public service includes the elected positions of Twin Lakes Chapter grazing official and delegate to the 17th, 19th, 20th and 21st Navajo Nation Councils. He returned to his local community as the elected Bahastl'ah Chapter president from 2013 to 2017, where he was again elected in 2020.

“The Navajo Nation had a great role model in the late Norman John, Jr.,” said President Nygren. “We honor him, as a nation, by remembering his dedication to the Navajo people and his home communities.”