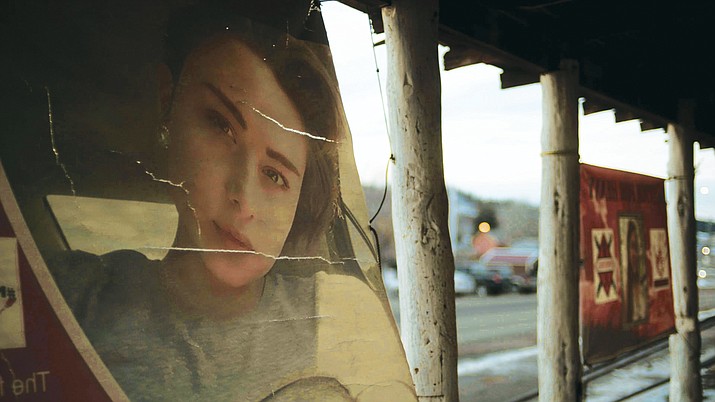 “Murder in Big Horn” examines the circumstances surrounding the disappearance of young Indigenous women and girls from the Crow and Northern Cheyenne Nations told solely through the perspectives of those involved: Native families, Native journalists, and local law enforcement officers. (Photo/Sundance Festival)

PARK CITY, Utah —Eleven of the most-anticipated Indigenous films of the year will be featured at the Sundance Film Festival, bringing issues such as sovereignty, identity, loss and redemption to international audiences.

The Indigenous films — which include high-profile actors and filmmakers as well as newcomers to the spotlight — were among 110 feature films and 64 short films curated for this year’s festival out of nearly 16,000 entries.

The festival kicked off Jan. 19, and continues through Jan. 29 in Park City, Utah. The festival this year will also include for the first time an Indigenous House, with IllumiNative, featuring discussions, music and events.

“It's a great year for Indigenous cinema and points to how things have not only been changing, but thriving over the past year.”

The films range from dramatic narratives and documentaries to experimental works, horror and comedy and include one of the first films to receive the Cherokee Nation’s Film Incentive launched in 2022.

“You can't really go wrong with seeing any one of them over another,” he said. “The thing I love about this year is that it's really a chance to dive deep and fall into the rabbit hole of what is happening in Indigenous cinema and what its limitless possibilities are.”

Themes are not used as a criteria in judging, though Piron said certain issues made their way onto the screen.

“We don't curate the films according to any specific theme,” he said, “but there are always things we can look back at and see that certain issues were certainly more prominent in the discourse that artists were trying to put through. Themes around land and the various forms of sovereignty that come from that was a pretty noticeable one this year, which can branch out into issues around the environment, the political, tribal rights and beyond.”

Those issues surfaced in a number of films, he said.

“You can see it in the literal interrogations of policy that get brought up in ‘Bad Press’ and ‘Twice Colonized,’ to what that can also look like on a personal level in ‘Gush,’ ‘Sunflower Siege Engine,’ ‘Hawaiki,’ ‘Headdress’ and ‘I Am Home,’” he said.

It's especially central to ‘Fancy Dance’ and ‘Murder in Big Horn,’ and how those films really question why Indigenous communities have to face issues such as (missing and murdered Indigenous women)on their own land and largely through their own resources.”

He continued, “It's an incredibly strong year, with 11 films from 11 very different artists. It's really a testament to the richness and diversity of creativity happening in Indigenous cinema.”