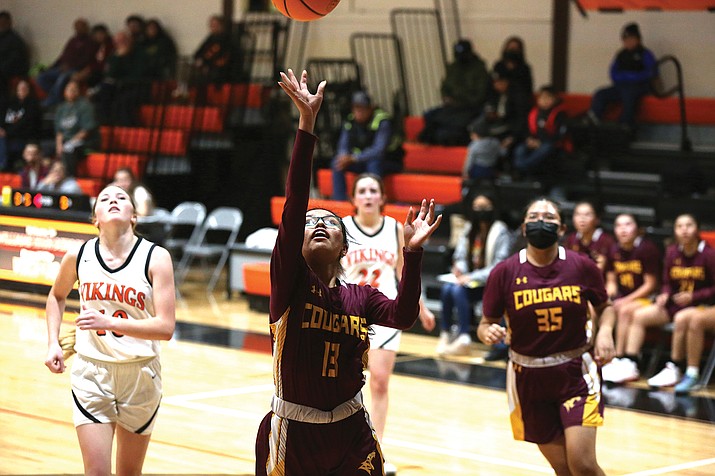 The Rock Point Cougars basketball teams had a successful week, with both the boys and girls teams posting wins. 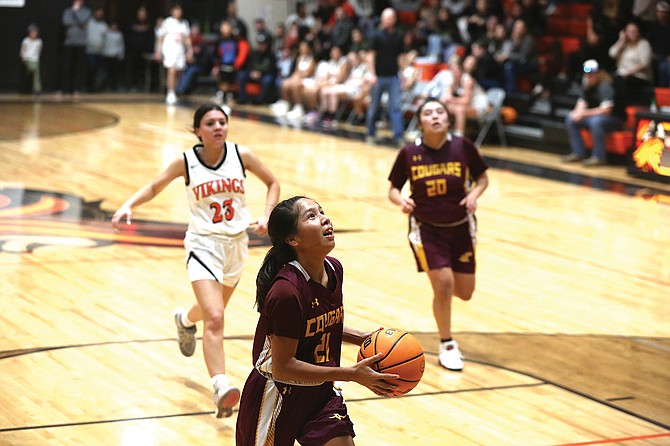 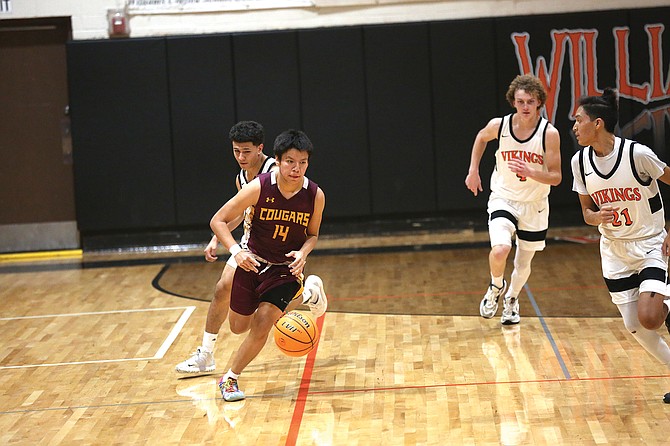 The Lady Cougars have been particularly dominant, winning seven games in a row with recent victories over Red Mesa, Williams, Basis and St. Michael. The Lady Cougars are currently ranked first in their league, and are showing no signs of slowing down. 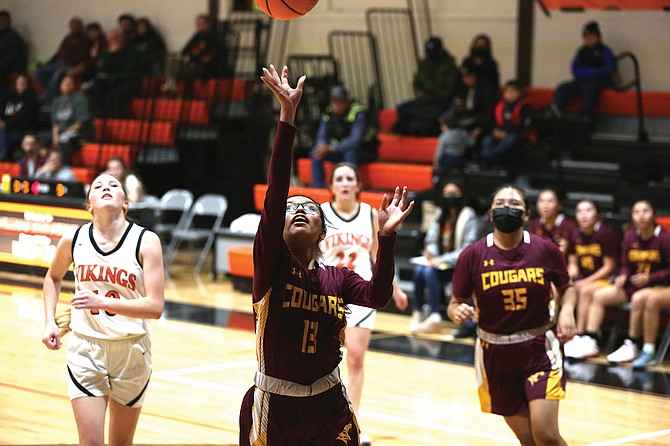 To'aheedlinii Bahozoni and Zyon Tsosie played a key role in the game against Williams on Jan. 7, with both showing impressive skills on the court. The teams will look to continue their winning streak in the coming weeks and maintain their position as a top team in their league. 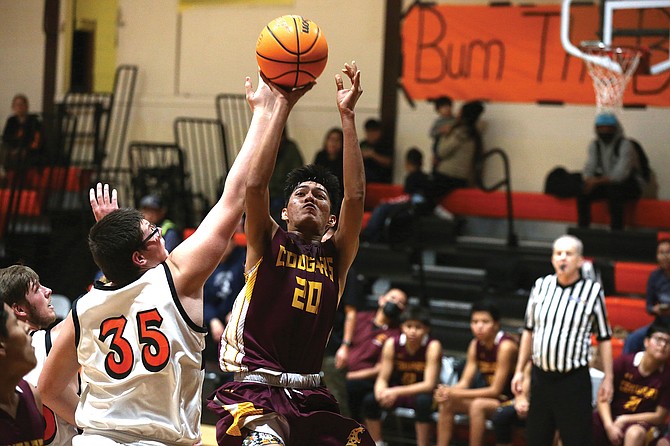