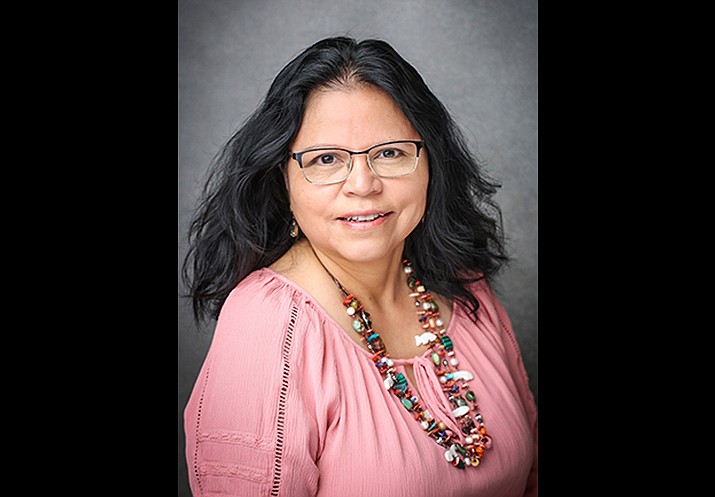 Associate Executive Officer Joette Walters is set to replace Bonar this month. Walters has been in an executive role in the organization’s succession planning program.

Bonar said she is grateful for the time she has spent in staff and leadership positions at TCRHCC.

"TCRHCC exemplifies Ke’,” Bonar said. “I am not just leaving a job, but a family that is guided by a servant mission. (Walters) will be stepping into the CEO position on January 15, 2023. She has the experience and intelligence to continue to address the needs of the community, while being the leader of our health care system. I am confident TCRHCC will continue with success and advancement in providing quality health care to Western Navajo.”

Bonar was appointed CEO in 2015, after serving as an associate executive officer under Joseph Engelken from 2010-2014. She has 35 years of clinical experience, with 19 years at TCRHCC. The past eight years she has served as the CEO.

She was honorably discharged as a sergeant from the U.S. Army and served in the US Army Reserves for six years. She holds a Bachelor’s of Science in nursing, a Masters of Business Administration, and is a registered nurse.

“(Bonar) has been one of the most recognizable leaders in health care today,” said Christopher Curley, TCRHCC board president. “Her work at Tuba City Regional Health Care Corporation has been exemplary. She has developed leaders through the mentorship programs to promote our Native employees to become qualified into senior leadership positions at TCRHCC.”

With 42 years of health care experience, Bonar was able to improve the quality of health care and innovative growth with help from an exceptional team of medical professionals and support staff.

Some of her accomplishments include the completion of Flagstaff’s Sacred Peaks Health Care and Page’s LeChee Health Center, mobile medical and dental van programs and a pediatric inpatient unit, construction of a temporary Bodaway/Gap Clinic, 36 employee apartments and an emergency room expansion to be completed in February 2023.

Bonar has served as a member of the American Indians for Self- Determination in Healthcare made up of health organizations of Navajo and San Carlos Apache tribes.