Letter to the editor: We should not be advocating for hydrofracking of helium on the reservation 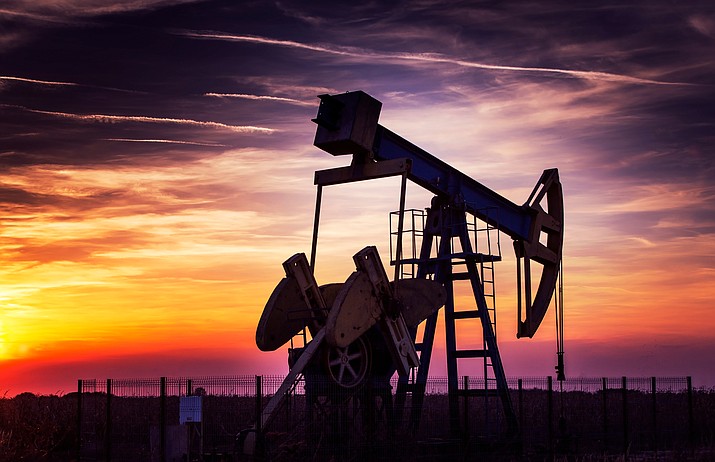 My bilagáana ancestors came to this land in 1634. With them they brought a diseased culture infected with ravenous greed and a blatant arrogance of superiority. The Diné have endured extreme suffering as a result. Diné spirituality, which sustained the People for eons, was demonized. Ceremonies were made illegal and sacred sites desecrated. Children were shipped off to boarding schools in an attempt to ‘kill the Indian and save the man’ and after five centuries the water, air, and land have become poisoned with pollution.

When it was discovered that Diné land was abundantly rich in natural resources in the early 1900s our government and large mining corporations employed every unscrupulous activity imaginable to plunder these resources. Most of these tactics were blatantly criminal, but seldom if ever were the perpetrators punished by our judicial system. Truth be told, our judicial system was sometimes the guilty party. The mining activities that ensued resulted in pervasive destruction of human, plant, and animal life.

Human greed has blinded us to the reality that we are in the forefront of enduring abysmal destruction due to our reckless behavior. When many of our most brilliant scientists tell us that we had better find another planet to live on in the next 100 years or face extinction we should heed their warning. The traditional indigenous concept of ‘caretakers of the earth’ rather than its exploiters is desperately needed if our species is to survive. For this reason, I was shocked to hear that some Diné leaders, despite opposition from their constituency, are advocating the hydrofracking of helium on the reservation. There are only three possible explanations for this:

Number one: Some leaders do not understand the process of hydrofracking along with the environmental and human destruction it causes. If this is the situation these uninformed leaders should either educate themselves about hydrofracking or resign. No one has the right to claim leadership of the People and advocate something that they do not understand.

Number two: Some leaders have been conned by slick talking ‘snake salesmen’ who convinced them that it is safe. Hydrofracking is not safe, and anyone who says it is a liar. Remember the death and destruction that occurred because of uranium mining? Remember the lies that were told, the 536 abandoned mines that will never get cleaned up, and the inadequate compensation given to its victims? Did the snake salesmen tell Diné leadership that helium is a byproduct of uranium and that that the millions of gallons of wastewater that will result will be rich in radium?

Number three: Some leaders may have been infected by the same disease as my bilagáana ancestors – greed. An abundance of books and documentaries have been produced about the dangers associated with hydrofracking, but I would like to conclude by focusing on just one, the most important one - water. The water that we have on earth is the same water that was here upon creation. There will never be any new water. Despite the large amount of water on earth, only 1% is drinkable. Water is truly life. It is indisputable that a fractured well produces 210 billion gallons of contaminated wastewater and has a detrimental effect on aquifers. Are we willing to contaminate billions of gallons of the substance that gives us life and jeopardize the lives of future generations so that we can walk easy street today? Is a new pick up truck, some fancy clothes, and a fat paycheck worth our grandchildren’s lives, and will the Holy Beings continue to bless the Children of Changing Woman if they consciously choose to desecrate their sacred Dinétah?