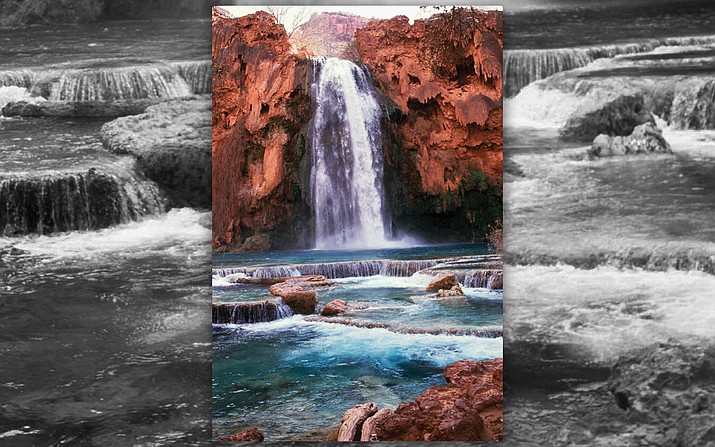 Havasu Falls in the Grand Canyon, pictured in 1993. (Photo/Associated Press)

SUPAI, Ariz. — President Joe Biden has approved a disaster declaration made by the Havasupai Tribe in northern Arizona, freeing up funds for flood damage as it prepares to re-open for tourists after nearly three years.

The Federal Emergency Management Agency confirmed Jan. 1 that federal emergency aid will be given to supplement the tribe’s own recovery efforts from severe flooding last October.

The funds will be for the tribe and certain nonprofits to share costs for emergency work and repairs from flood damage.

It comes as the Havasupai Indian Reservation, which lies deep in a gorge off the Grand Canyon, is preparing to open up its majestic blue-green waterfalls for visitors for the first time since March 2020. The tribe had closed to protect its members from the pandemic. Tribal officials decided to extend the closure through the 2022 tourism season.

In an update about tourism posted on their website last week, the tribe described how flooding had destroyed several bridges and left downed trees on trails needed for tourists and transporting goods and services into Supai Village.

The tribe, however, also said they are eager to welcome back tourists in February to see “flourishing flora and fauna and new waterfall flows.”