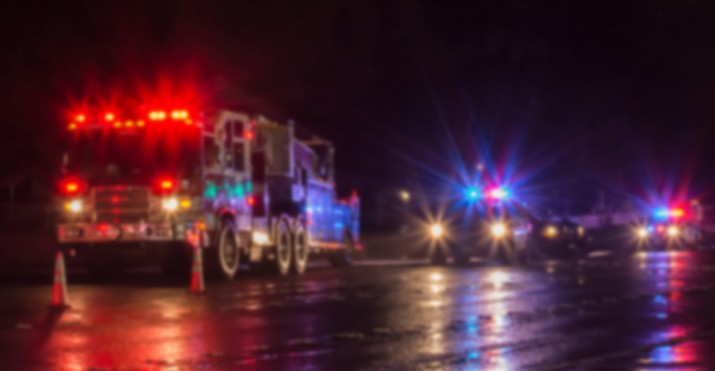 SEDONA, Ariz. — Authorities are trying to identify four people who died in a fiery crash involving a passenger car and a tractor-tractor near Sedona.

They said the driver of the big rig loaded with glass told DPS troopers that the brakes failed and he couldn’t stop when he got off Interstate 17 at the Sedona exit.

According to DPS, the semi-truck then drove through a stop sign and collided with a car, sending both vehicles down an embankment.

DPS said the tractor-trailer landed on top of the car and erupted in flames.

The truck driver was able to escape uninjured, but four people inside the car were trapped and declared dead at the scene, authorities said.

Due to the fire’s intensity, investigators are having a hard time identifying the victims.