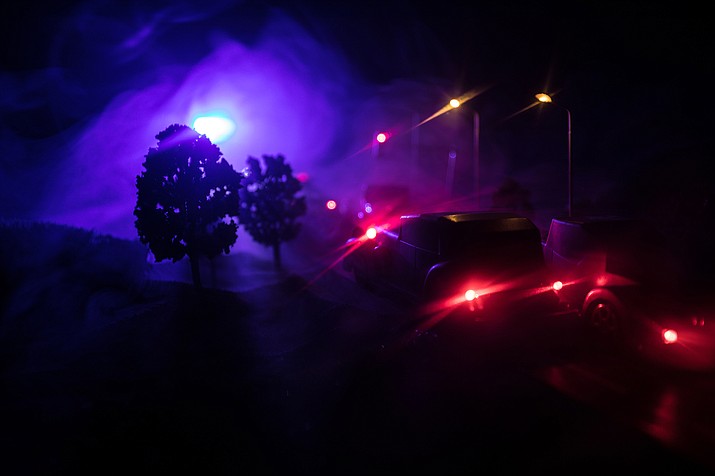 Coconino County Sheriff's officials said deputies out of the Williams/Grand Canyon substation responded to a report of a missing aircraft north of Seligman.

Officials with the Federal Aviation Administration said in a statement the single-engine Piper PA-46 went off the radar in a remote area of Seligman, which is between Kingman and Flagstaff.

An Arizona Department of Public Safety helicopter out of Kingman helping in the search located the crash scene and confirmed there were two fatalities.

The names, ages and hometowns of the victims weren't immediately available.

The FAA and the National Transportation Safety Board will investigate the cause with the NTSB taking the lead.