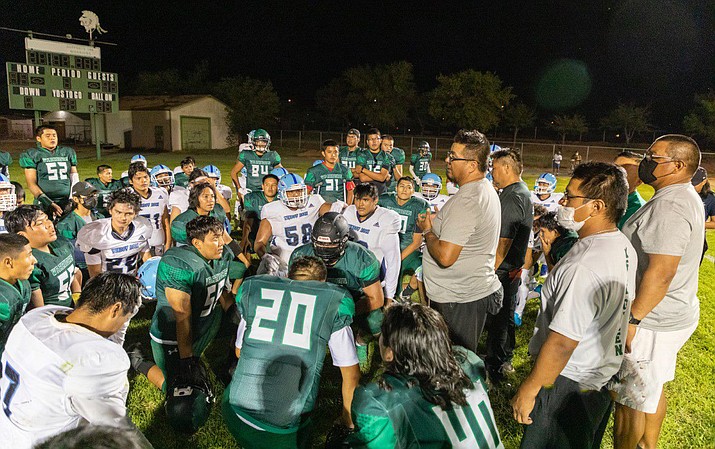 Despite Tuba City losing to Window Rock, an amazing show of sportsmanship was displayed as the Window Rock Fighting Scouts players joined in the after game huddle with the Tuba City High School Warriors. 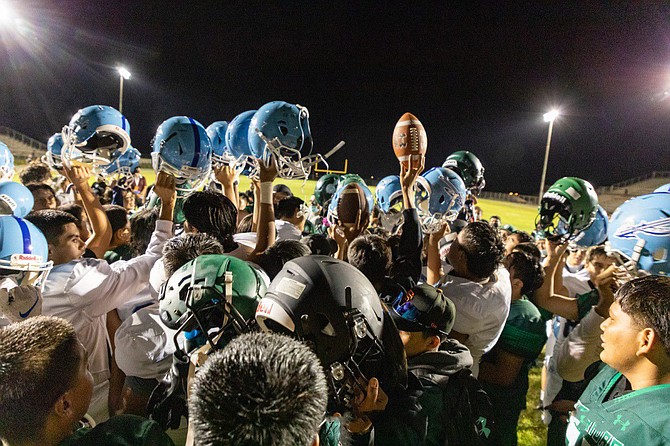 Head Coach Vincent Lee talked about the the game and conduct of the players, and addressed the importance of grades. A moment of silence was asked by the coaches to honor the two students that had past away earlier in the week.