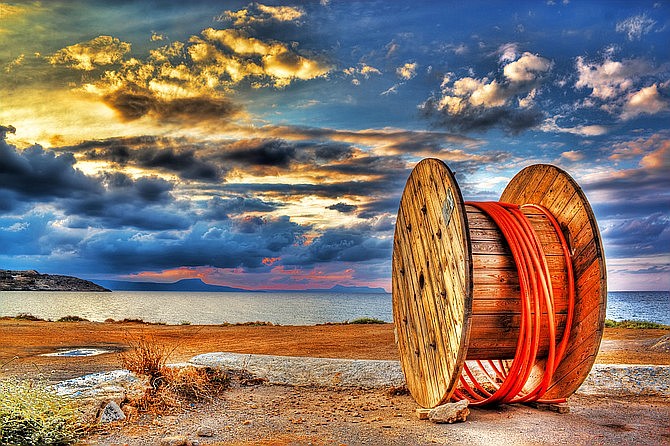 DILKON, Ariz. — On Oct. 11, the National Telecommunication and Information Administration awarded the Dilkon Chapter almost $34 mil in grants to address broadband needs as part of the Tribal Broadband Connectivity Program.

“The families I represent continually struggle with broadband infrastructure and it has been my priority to see District 7 connect to the world,” said Council Delegate Elmer Begay. “Thank you to the local grazing committee and their families for consenting land withdrawal for the mobile towers. Special thanks to Tico Charlee and his staff at the Navajo Nation Telecommunications and Regulatory Commission for their support of our project.”

District 7 chapters partnered with Aquila Cubed Consulting, LLC, a Native American and women-owned business that conducted the studies and consultations in the region to identify necessary infrastructure needs.

Under the Biden-Harris Administration’s “Internet for All” Initiative, NTIA is tasked with awarding $980 million in grants through the program to tribal governments in order to address the lack of broadband infrastructure in tribal communities.

Over 42,000 unserved Native American households and establishments who previously did not have high-speed internet will now have direct connection. The legislation will create an additional 1,073 new jobs to drive the economy sustainable and equitably.