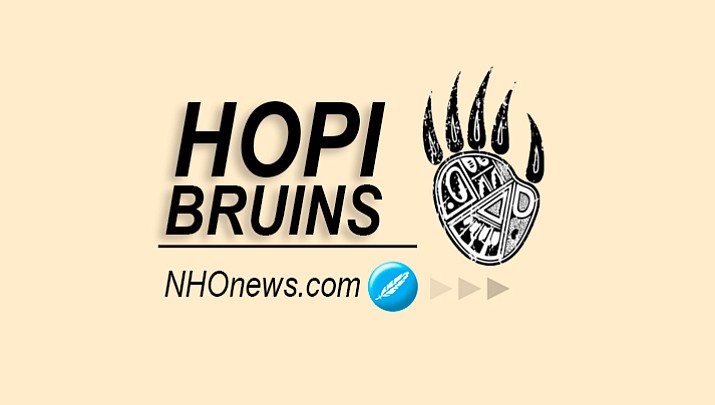 Valley Christian won the state title with Chandler Prep finishing as runner up.

Hopi High Athletic Director Rickey Greer said the boys ran well and closer to what they have become accustomed to over the years. He said this was especially true after last year.

The Hopi High girls team did not qualify for the race this year as a team, but three girls qualified as individuals.

“They struggled a bit but will be better off next season with this experience,” Greer said.

Glenn Thomas of Northwest Christian was the individual state champ in the boys race out of 180 runners.

Lauren Ping from Valley Christian was the individual girls champion.