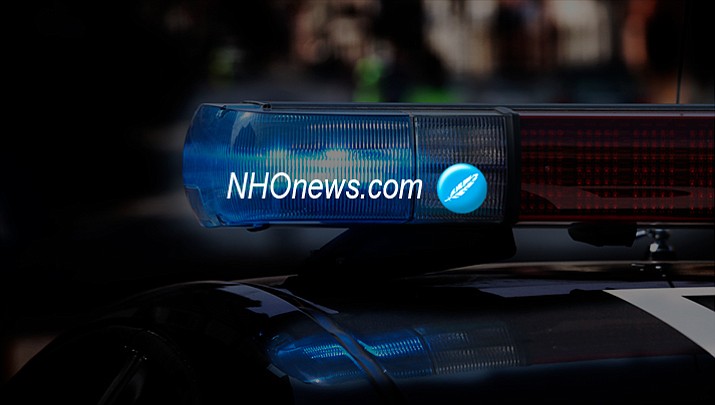 WINSLOW, Ariz. — A former wrestling coach at Winslow High School has been indicted on 14 counts of sexual misconduct against women since 1993.

Daniel S. Larsen, 40, was indicted by a Navajo County grand jury on Oct. 18 on the 14 counts of sexual misconduct with a minor, child molestation, dangerous crimes against a child and solicitation of a child.

Between August 2021 and May 2022, the Navajo County Sheriff’s Office received reports from four women stating they were sexually abused by Larsen. The alleged crimes reportedly occurred between 1993-99 in the Winslow area within Navajo County jurisdiction.

In June, a 23-year-old female reported that between 2014-17 she was sexually abused by Larsen, who lives in Winslow. When this allegedly occurred, the female was a student and attended Winslow High School while Larsen was a wrestling coach and worked for the school district.

“Crimes against children are an absolute priority to me and the entire Navajo County Sheriff’s Office,” Sheriff David Clouse said in a news release. “We pray for the victims in these cases and hope they can find healing in their recovery from this difficult situation.” Investigations such as this take a lot of time and persistence in the investigative portion and in the courtroom. I want to thank the NCSO Criminal Investigations Unit for their work in this case. I also want to speak to all victims in the county, if you or someone you know is in a position of danger please reach out to us or someone you trust for help.”