National Native American Veterans Memorial to be dedicated in Washington D.C. Nov. 11
Ceremony to be part of three-day event to honor Native veterans 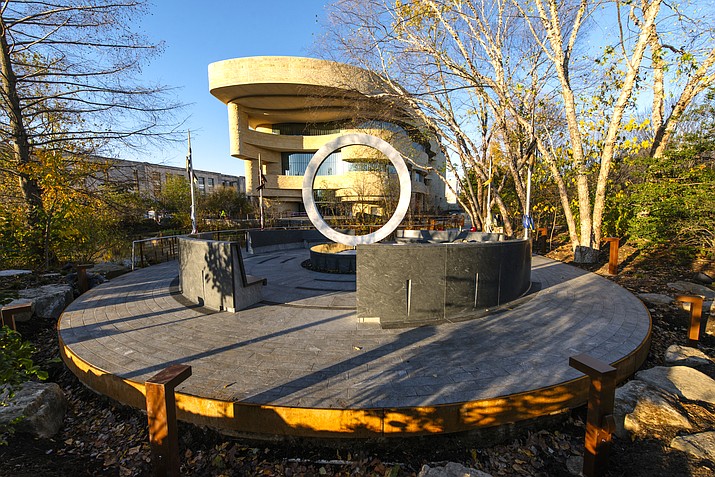 “The dedication of this memorial is an opportunity to gather and reflect on the extraordinary service and sacrifice of Native veterans and their families,” said Museum Director Cynthia Chavez Lamar (San Felipe Pueblo, Hopi, Tewa and Navajo). “I hope everyone will join us for this momentous occasion, so together we can offer them our thanks for their contributions to our country.” 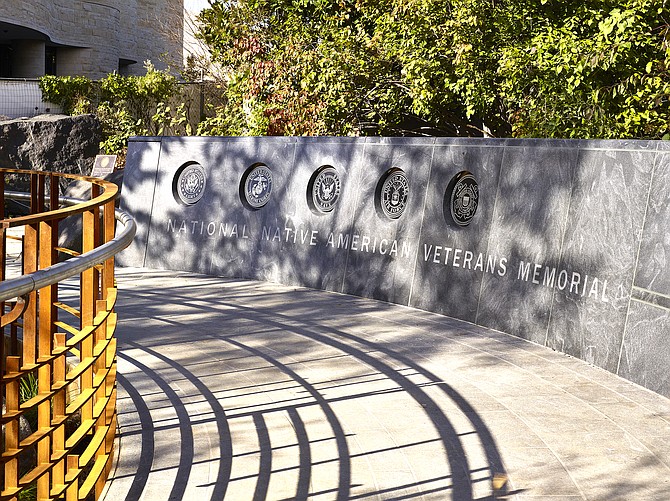 Events Nov. 11 will begin in the afternoon with a Native veterans’ procession, which will make its way along the National Mall to the dedication ceremony. There will be viewing areas along the procession route for supporters to gather to honor the participating veterans and watch the ceremony.

Throughout the weekend, the museum will host special programming in honor of the dedication of the memorial, including hands-on activities, films in the Rasmuson Theater, performances in the Potomac Atrium and a dedicated veterans’ hospitality suite. The museum will remain open until 8 p.m. Nov. 11.

Visitors can also visit the exhibition “Why We Serve: Native Americans in the United States Armed Forces” on the museum’s second floor. The exhibition, which tells personal stories of Native Americans, Native Hawaiians and Alaska Native veterans who have served in the U.S. armed forces, brings long overdue recognition to those who have served their country selflessly and with honor for more than 250 years.

More information about the dedication of the National Native American Veterans Memorial can be found by visiting the memorial’s website. The website includes details on how to register to participate in the Native veterans’ procession. The dedication ceremony will also be livestreamed on the website so those who cannot attend in person can also watch.

The National Native American Veterans Memorial sits on the grounds of the National Museum of the American Indian and was commissioned by Congress to give “all Americans the opportunity to learn of the proud and courageous tradition of service of Native Americans in the Armed Forces of the United States.”

Native Americans have served in every major military conflict in the U.S. since the Revolutionary War. This is the first national landmark in Washington, D.C., to focus on the contributions of American Indians, Alaska Natives and Native Hawaiians who have served in the military.

The memorial was designed by Harvey Pratt (Cheyenne and Arapaho Tribes of Oklahoma), a multimedia artist, retired forensic artist and Marine Corps Vietnam veteran. The design features an elevated stainless steel circle resting on a carved stone drum. It also incorporates water for ceremonies, benches for gatherings and four lances where veterans, family members, tribal leaders and others can tie cloths for prayers and healing.