Chinle Wildcats fall to Alchesay in 3A state tourney 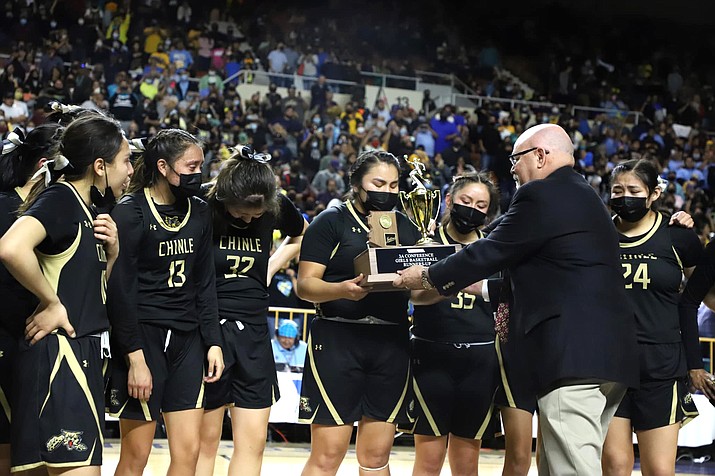 (Photos/Office of the President and Vice President)

The Chinle Lady Wildcats played hard against the Alchesay Falcons Feb. 26 during the AIA 3A state Championship game. The Falcons took the title in overtime by a final score of 66-64. Navajo President Jonathan Nez and First Lady Phefelia Nez were on hand to congratulate the team on their season. 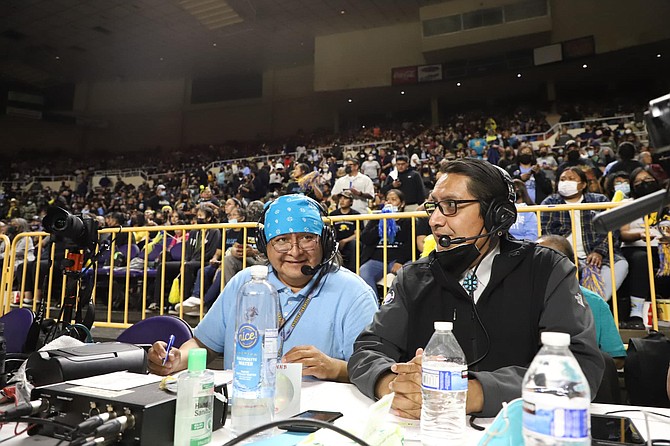 (Photos/Office of the President and Vice President)