Around Winslow: activities around the Fourth of July 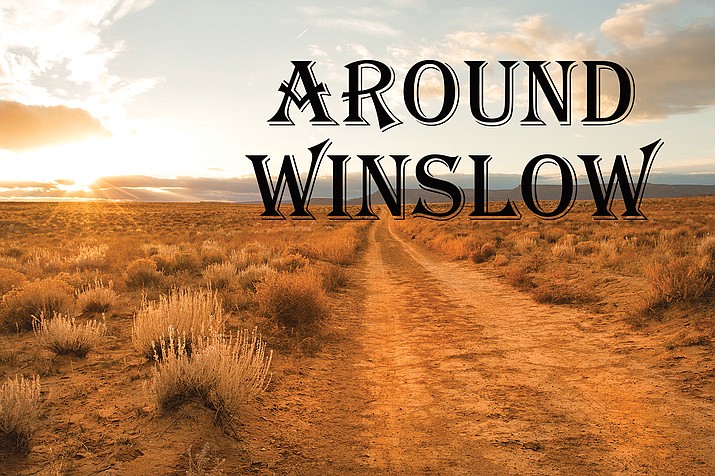 Celebrating Fourth of July in Winslow

WINSLOW, Ariz. — The city of Winslow is hosting a Fourth of July parade that begins at 6:30 p.m. on July 4.

People are encouraged to bring signs and wave flags on the sidelines. Any business or organization that would like to participate in the parade festivities can call the Winslow Recreation Department at (928) 289-5714.

Information provided by the city of Winslow

Events will include a drum contest, dance contest and dance specials, including the Jingle Dress, Original Style Grass dance and Golden Age Men and Women, among others.