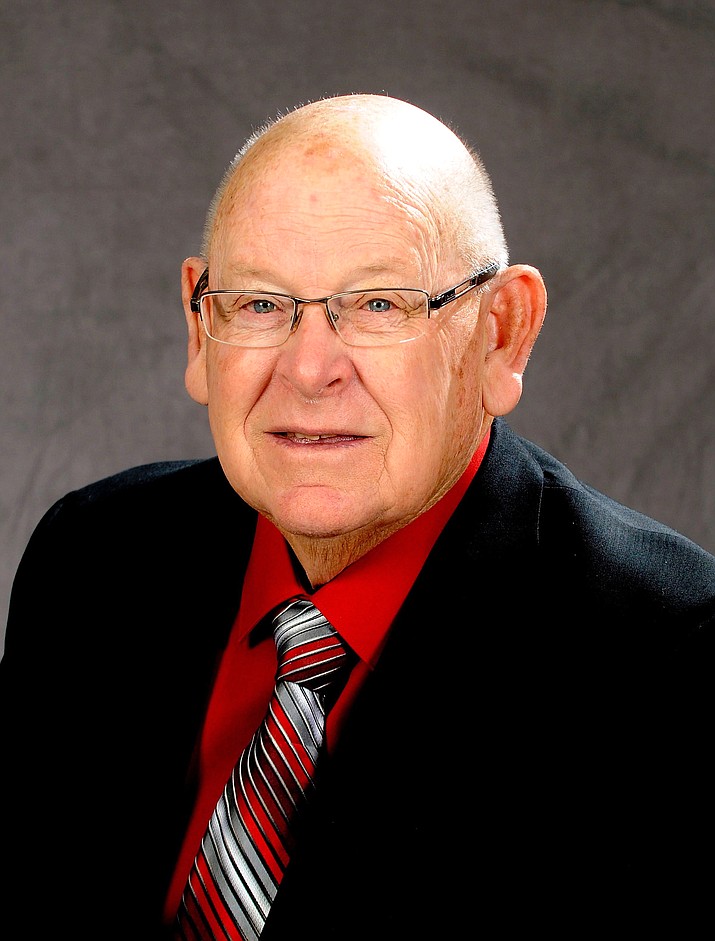 Winslow has lost a legend. Mass of Christian Burial for Donald Ray Petranovich, 81, will be held on Friday, June 17, 2022 at 10 a.m. at St. Joseph’s Catholic Church in Winslow.

Visitation will be held Thursday, June 16 from 4-7 p.m. at Greer’s Mortuary of Winslow. here will be a honk-out following the funeral mass from St. Joseph’s Catholic Church to Winslow High School and the community is encouraged to join us.

Donald was born on January 28, 1941 in Gallup, New Mexico. He moved to Winslow at the age of nine. He was a caring father, husband, friend and coach. He left this world peacefully on June 8t, 2022.

Donald attended school in Winslow and graduated from Winslow High School. He pursued his bachelor and master’s degree in education graduating from Northern Arizona University.

After graduation from NAU, Donald returned to Winslow and begin his lifelong passion of teaching and coaching young students in various academic subjects as well as various sports. Throughout his storied career, he received numerous local, state and national awards. Donald led his girls basketball teams to eight state championships, eight state-runner ups as well as many conference titles.

Donald will be greatly missed by his family and friends, and all the players and relationships he developed over the years. Every girl that played for him were his daughters whom he cared for deeply. His memory will live forever in our hearts.

In lieu of flowers, Donald has requested that donations be made to the Winslow High School Girls Basketball Team, P.O. Box 580, Winslow, AZ 86047. GO BULLDOGS!!!!!