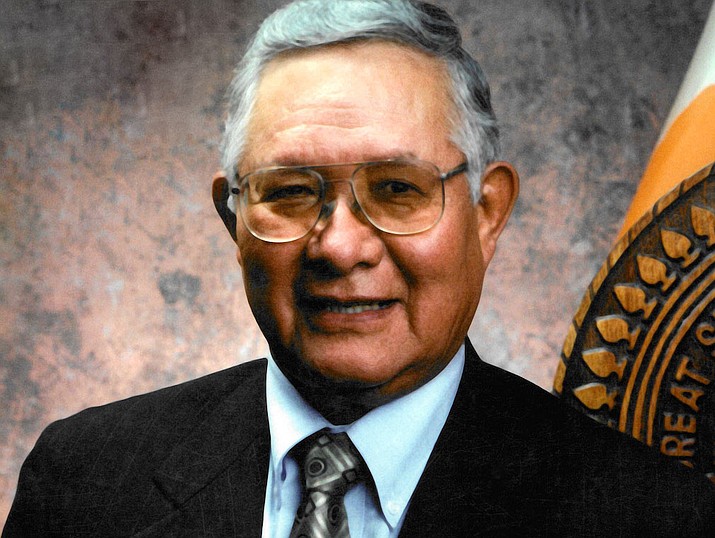 ALBUQUERQUE, N.M. — Edward T. Begay, who was vice chairman of the Navajo Nation in the 1980s, died Sunday, according to his family. He was 87.

No cause of death was given by Begay's family, but they said he died in Albuquerque surrounded by family members.

Begay was head of the legislative branch during some key moments in tribal government.

He also presided over the Navajo Nation Council when the tribe incorporated traditional, natural and customary laws into its government system.

Begay, who grew up in New Mexico, Begay represented the Churchrock and Breadsprings Chapters on the tribal council from 1971-83.

As vice chairman from 1983-87, Begay worked closely with the council to renegotiate mineral, coal, oil, and gas leases with major energy companies.

Begay was elected speaker of the 88-member council in 1999 and served two terms and worked to get the first gambling compact with New Mexico and Arizona in place.

A complete list of Begay's survivors was not immediately available. His family said funeral plans were pending.