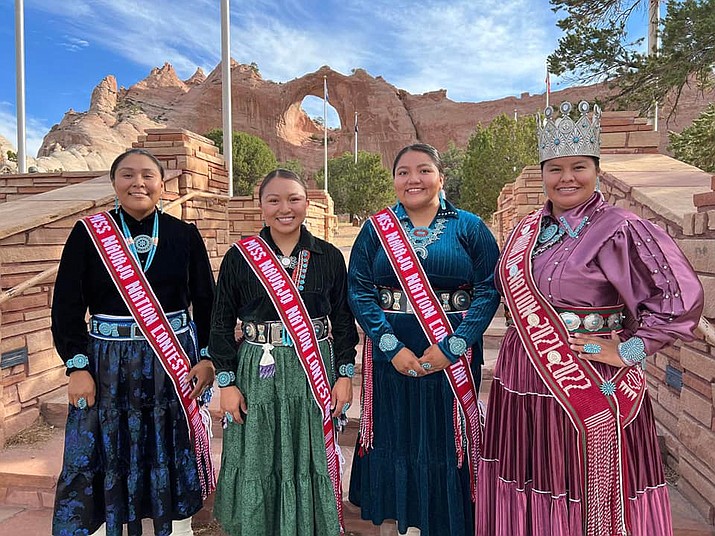 Three contestants are vying for the next Miss Navajo Nation. (Photo/Presidents Office)