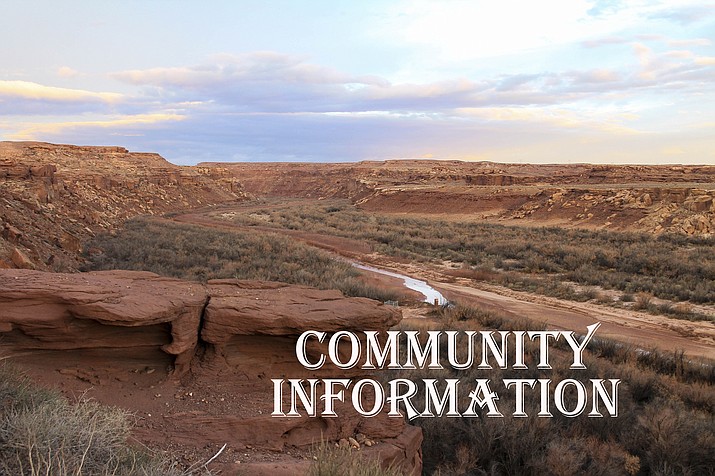 WASHINGTON — The Department of the Interior announced the 13-member Derogatory Geographic Names Task Force has concluded its review of the more than 660 geographic features featuring the name sq___, a term that has historically been used as an offensive ethnic, racial and sexist slur, particularly for Indigenous women.

The Task Force was established in February as directed by Secretary’s Order 3404.

In February, the Department launched a public comment period to provide feedback and review of recommended replacement names.

The Task Force received more than 6,600 comments from the public, with an additional 300 comments gained through nation-to-nation consultations.

“I am grateful to the Derogatory Geographic Names Task Force for their work to ensure that racist names like sq___ no longer have a place on our federal lands. I look forward to the results of the U.S. Board on Geographic Names vote, and to implement changes as soon as is reasonable,” said Secretary Deb Haaland.

In addition to the replacement names recommendation to the BGN, the Interior Department has also recommended an additional review by the BGN for seven of the 660 features.

Those seven locations are considered unincorporated populated places. Noting that there are unique concerns with renaming these sites, the BGN will seek out additional review from the local communities and stakeholders before making a final determination.

The Task Force is currently considering the following seven places for additional review:

Secretary's Order 3404 and the Task Force considered only the sq___ derogatory term in its scope.

Secretary’s Order 3405 created a Federal Advisory Committee for the Department to formally receive advice from the public regarding additional derogatory terms, derogatory terms on federal land units, and the process for derogatory name reconciliation.

Next steps on the status of that Committee will be announced in the coming weeks.

Information provided by the Department of the Interior