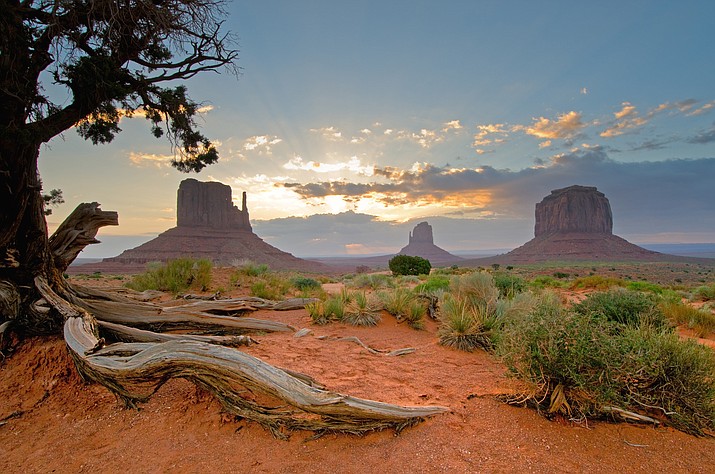 Among the issues discussed by Navajo Nation president hopefuls at the Tuba City Warrior Pavilion July 19 was whether the people would elect a woman to become president of the Navajo Nation.(Stock photo)

TUBA CITY, Ariz. — Among the issues discussed by Navajo Nation president hopefuls at the Tuba City Warrior Pavilion July 19 was whether the people would elect a woman to become president of the Navajo Nation.

With five of the seven woman on hand in Tuba City, and 11 of the 15 candidates, the women contended that they could become the next president, even though a woman has never become the Navajo Nation president.

“Perhaps a female president will eliminate corruption or inefficiency,” said candidate Dr. Dolly Mason. “It’s going to take a woman to do this job better because for so long, we have been putting men in there, over and over. It’s as if we’re stuck in one position.”

Ethel Branch said she doesn’t get asked that question, but she did address the lack of running water in many Navajo homes and that in the last 40 years, almost 50 percent of Navajo people move off the reservation.

Other issues addressed included plans to improve health care and improving police enforcement on the Nation.

“Just recently, we graduated 10 more police officers, two women and eight men, who are going to patrol the streets of the Navajo Nation,” he said.

More issues discussed were improving how small businesses are implemented on the Nation and lifting the prohibition on sales of alchohol and cannabis and using revune for treatement centers.

Candidate Rosanna Jumbo-Fitch said traditional teachings did not include those items.