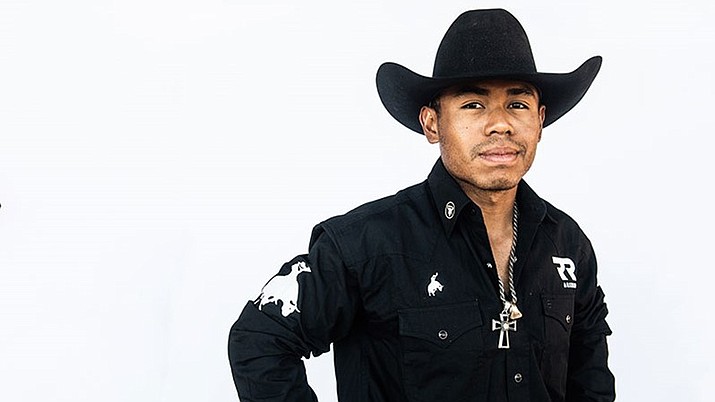 Known as the “pride of the Navajo Nation,” the 2018 PBR Rookie of the Year has reached numerous milestones in his young career since his debut, including being a three-time PBR Global Cup qualifier.

“I’m ecstatic to be part of this team,” Whitehorse said. “I’m looking forward to standing next to my fellow riders and the great folks at Teton Ridge as we claim the championship title at the end of the year.”

Growing up in the high desert of rural southern Utah, Whitehorse began his career at age five, mutton busting, working his way up to steers and eventually bulls. His father was a hobby bull rider and enjoyed watching the PBR on television. Whitehorse also credits PBR veteran Robson Palermo as being a tremendous mentor, helping him with his riding style as well as the general disciplines of the sport.

Proud of his Navajo roots, Whitehorse draws on spiritual traditions before each ride, with a methodical preparation including a prayer ritual that blends Navajo tradition and Christianity. Rather than seeking to dominate the bovine, he prays for a partnership — a core value that aligns with the Ridge Riders.

Tickets for the three-day event are on sale now and can be purchased online at Ticketmaster.com and PBR.com, at the Gila River Arena Box Office, or by calling PBR customer service at 1-800-732-1727.