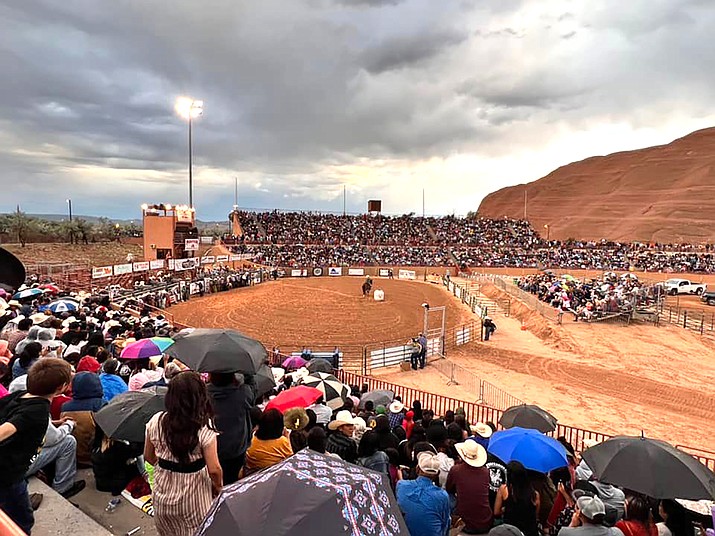 WINDOW ROCK, Ariz. – Members of the Navajo Nation along with many visitors enjoyed a rocking time during the 29th annual Wild Thing Championship Bullriding at Red Rock State Park July 9.

During the event, fans cheered on the Nation’s very own Cody Jesus and many other top ranked Diné bullriders. 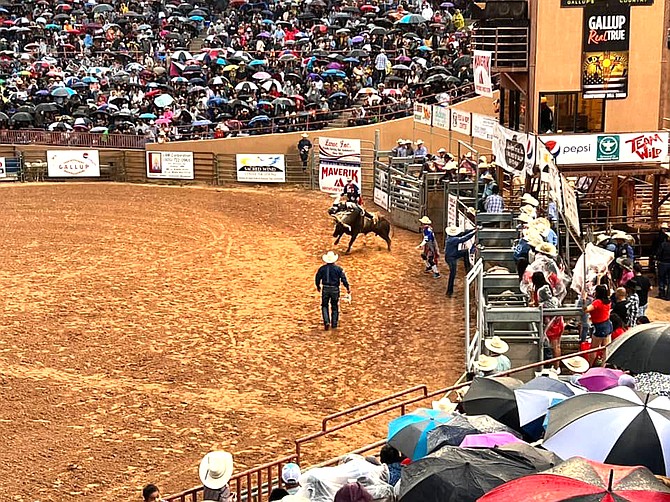 Navajo Nation President Jonathan Nez and First Lady Phefelia Nez greeted fans and cheered on the bullriders and wooly riders who competed hard in the event. The Nation sent out a special thank you to Larry Peterson with Wild Thing Productions and everyone who came out to support the athletes.