Hopi, DPS agree to work together to police reservation 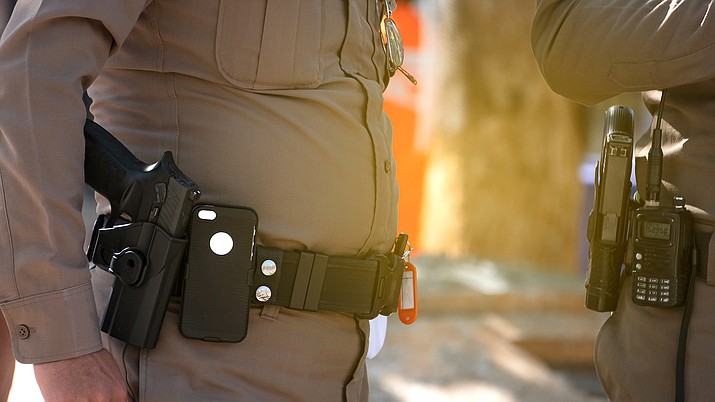 The Arizona Department of Public Safety and the Hopi Tribe announced Jan. 12 an agreement to provide mutual aid between the state and the Hopi Nation. (Photo/Adobe stock)

KYKOTSMOVI, Ariz. — The Hopi Tribe and the Arizona Department of Public Safety (DPS) have agreed to work together to better police the reservation.

The tribe and DPS announced Jan. 12 an agreement to provide mutual aid between the state and the Hopi tribe.

Under the new agreement, state troopers will be cross-commissioned to enforce the tribe's criminal and traffic laws.

“By allowing the Hopi Tribe and DPS to lend assistance across jurisdictional boundaries, this agreement enhances public safety for all Arizonans.” Graves said. “This is a historic agreement.”

Additionally, Graves said the integrated support will come in handy in cases like rescues or enforcing traffic laws and eliminating any jurisdictional issues.

Hopi lawmakers have backed the tribe's pursuit of mutual aid agreements with other neighboring police agencies.

The Hopi Tribe occupies parts of Coconino and Navajo counties and covers a land mass larger than the state of Delaware.

The tribe is completely surrounded by the much-larger Navajo Nation. It took over the police force from the U.S. Bureau of Indian Affairs in July 2019 but has struggled to get up to full staffing levels.

The agreement goes into effect immediately.

The Navajo-Hopi Observer contributed to this report