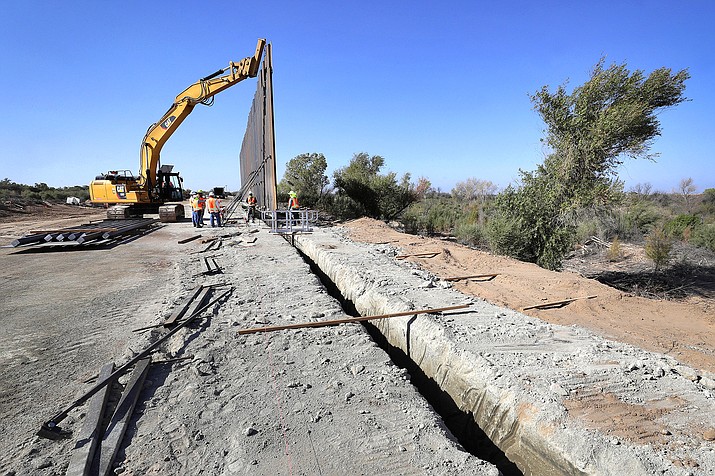 The remains of 226 people were found last year near Arizona's border with Mexico, said Humane Borders, a Tucson-based nonprofit group that works with the Pima County Medical Examiner's Office to map where remains of suspected migrants are discovered. Maricopa County numbers are also included.

The map's most recent version shows that remains of 223 migrants were found in the rugged Arizona borderlands in 2020. Humane Borders had originally reported 227 sets of remains found in southern Arizona that year, but adjusted the number down when new information emerged.

The organization notes the map is dynamic and figures can change over time as more precise information becomes available. For example, DNA testing may reveal that what initially appeared to be two or more sets of remains were actually from the same person.