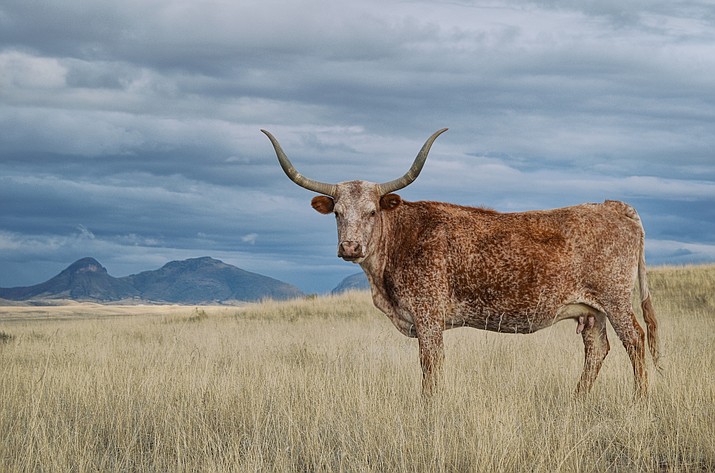 WINDOW ROCK, Ariz. — The Naabik’íyáti’ Committee (NABI) of the 24th Navajo Nation Council passed Resolution No. NABID-54-21 supporting the American Beef Labeling Act of 2021 that seeks to reinstate the mandatory country of origin labeling requirements for beef to ensure its authenticity.

The resolution was unanimously passed by a vote of 20 in favor and sponsored by Council Delegate Edmund Yazzie, an advocate for Navajo ranchers and farm lands.

Currently, the beef labeling system in the U.S. allows imported beef that is neither born nor raised in the country to be labeled as a product of the USA.

“Our Navajo ranchers raise premium beef for the American consumer, and we need to protect the integrity of their product in the marketplace,” said Council Delegate Edmund Yazzie.

Yazzie said the American Beef Labeling Act will help ensure beef from the Navajo Nation that is born and raised on Navajo land is labeled as ‘Made in the U.S.A’.

“We just want to make sure our beef products are properly labeled and represented so families can make an educated decision about what they want to put on their table,” he said. “This resolution sends a clear message to Congressional leaders that the largest Sovereign Nation in the United States supports the proper labeling of beef, and that we will protect our Indigenous ranchers and cattle farmers.”

The Mandatory Country Of Origin Labeling (M-COOL) for beef enables U.S. cattle producers to compete in the retail grocery market by empowering consumers to choose to purchase their beef product that was born, raised and harvested in the U.S.

“Without passage of the American Beef Labeling Act, beef from other countries that are falsely labeled as authentic and exclusive projects of the United States directly hurts our Navajo farmers and ranchers,” said Navajo Nation Speaker Seth Damon. “Especially during this pandemic, we need to offer safe and quality food products for all families trying to survive and those earning enough money to live.”

Damon went on to urge the U.S. Senate and President Joe Biden to immediately approve this Congressional bill to protect the integrity of American beef and the livelihood of the Native American beef producer.

The United States Department of Agriculture (USDA) estimated in 2012 that 18 percent of the available beef in the U.S. marketplace is sourced either as an imported product or from imported cattle converted to beef in a U.S. packing plant from more than 20 countries.

“We are pleased that our New Mexico Senators have co-sponsored this important legislation and sincerely hopes the Senators in Arizona and Utah will likewise join to help the Navajo Nation and all other citizens of the southwest,” Cattle are an important economic interest on Native American lands and support from Tribal Nations will ensure we get this important Senate Bill passed,” said R-CALF USA Regional Director Cash Carruth.