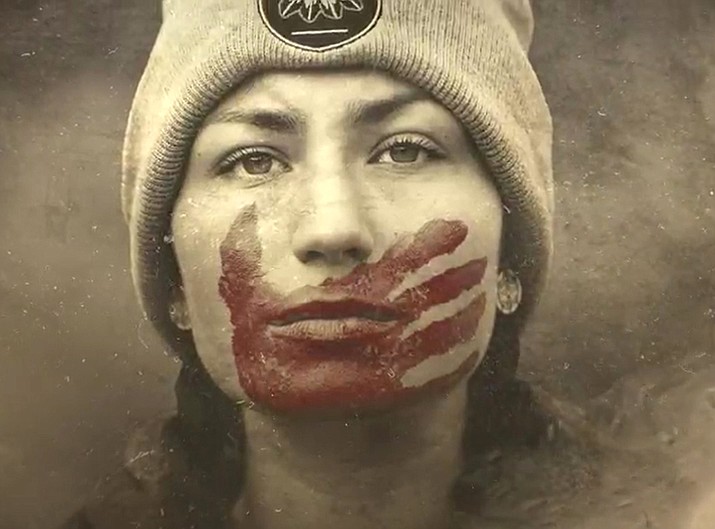 “Breath of this Land” is a one-minute video on Grand Canyon National Park’s website sharing about the park’s associated tribes. (Photo/screenshot, NPS)

GRAND CANYON, Ariz. — On Feb. 9, Grand Canyon National Park (GCNP) announced the launch of a new associated tribes website which will be accessible via the park’s main page.

“As part of the park’s continuing effort to recognize tribal members’ deep cultural and spiritual ties to the landscape, the site features efforts on how the park is working with Indigenous communities, links to the 11 traditionally associated tribes’ respective websites, and further resources on tribal engagement and programming,” said GCNP Deputy Superintendent Brian Drapeaux.

The site will feature the most current information on projects involving the associated tribes, such as the Desert View Inter-tribal Cultural Heritage Site and the annual cultural demonstrator’s series at the park.

“Information on this new web page will be updated regularly and we encourage the public to check it often,” Drapeaux said.

Included on the site is a short video produced by the National Park Service (NPS) entitled “Breath of this Land,” which briefly addresses the “attempted erasure of indigenous people” and the enduring connection between tribes and their ancestral lands.

“We are indigenous to these lands, the original caretakers; we are our ancestors, the hope of the future,” the video states. “We will not be forgotten.”

Breath Of This Land by GrandCanyonNPS

In an October 2021 article published by Williams-Grand Canyon News, NPS Tribal Program Manager Mike Lyndon made it clear that the park intends to make sure indigenous perspectives will indeed remain, and will also become increasingly integrated into park management in the coming years.

“Tribes have lots of specialized knowledge about this place and these resources, and if we incorporate that knowledge and consider that in our decision-making, we’re better land managers,” Lyndon said.

Lyndon also explained that in addition to management and cultural exchange opportunities, the park wants Native Americans visiting GCNP to see their cultural traditions being celebrated, and that Native people are being welcomed into the park.

More information about the associated tribes is available at https://www.nps.gov/grca/learn/historyculture/associated-tribes.htm.