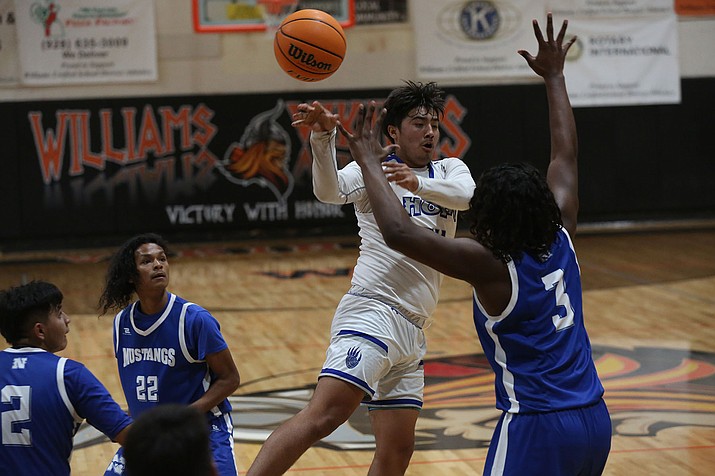 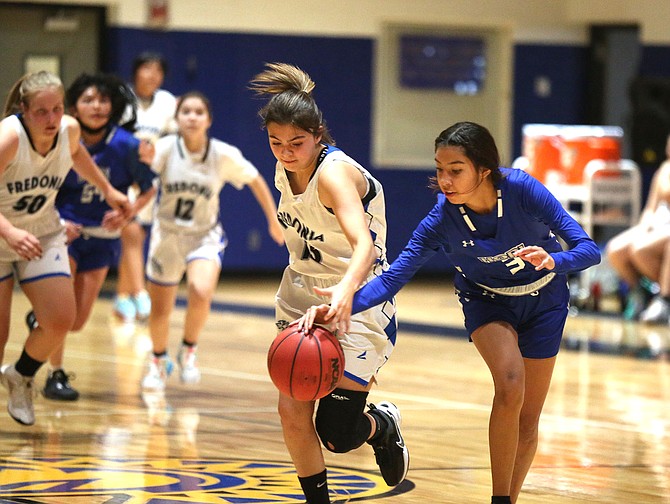 Their next matchup is against Mayer, at the Yvonne Johnson Memorial Tournament, which begins Dec. 27, in Camp Verde. The game will be played at Camp Verde Middle School, at 11 a.m. The tournament runs through Dec. 30.

Their first game of the week was a home contest with Many Farms. They easily defeated the visitors 76-28.

They headed to the Yvonne Johnson Memorial Shootout in Camp Verde Dec. 27.