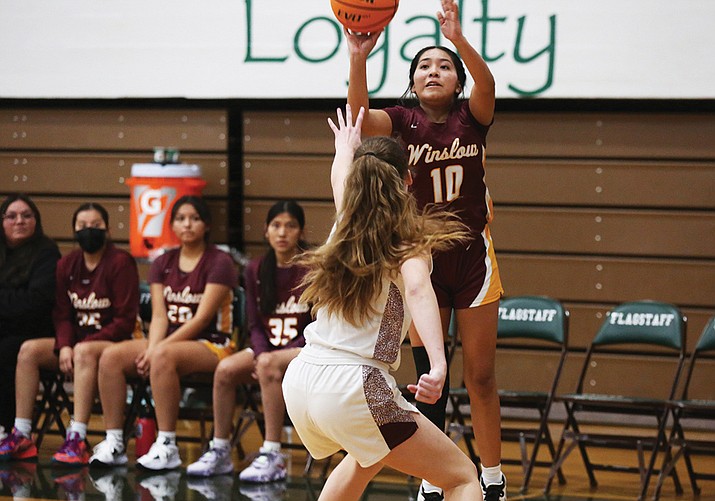 The girls were off to a strong start on Thursday, when they defeated Highland, 51-48 in the first round of pool play. In the second round of pool play on Friday, they handily bested Green Valley, by a score of 67-30.

From there they moved into the championship rounds. In their first game, they defeated Show Low, 60-38. In the quarter final round, Hamilton came out on top, 54-34. The record earned the girls a third-place tie with Flagstaff.