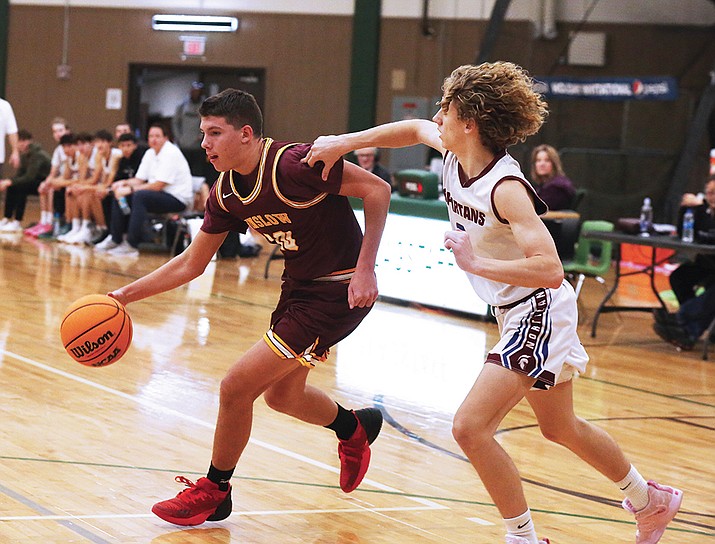 They started things off with a close 61-68 loss in the first round of pool play held Thursday. On Friday, they were defeated by a team from Vista Murrieta, 71-35. Later in the day, Mingus Union handed them another loss, 79-59.

In the consolation round on Saturday, they defeated Northland Prep, 52-38.

In recent action, on Dec. 15, Winslow suffered a 63-51 road loss to Monument Valley.

They now have a 3-3 season record, and are ranked third in the league standings. Next up for the Bulldogs is the Epic Tourneys New Year Classic, to be held Dec. 28-30, at Skyline High School in Chandler. 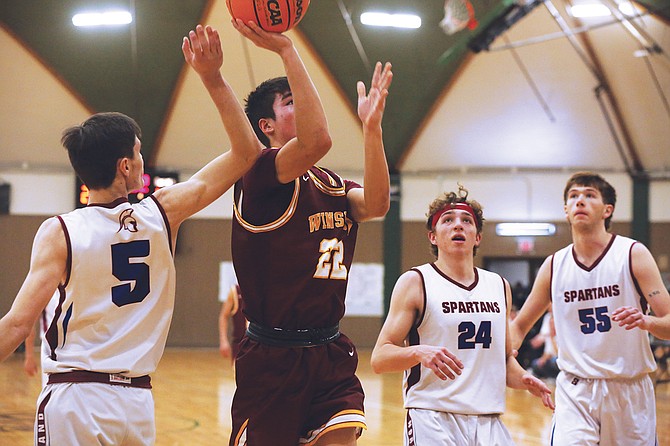