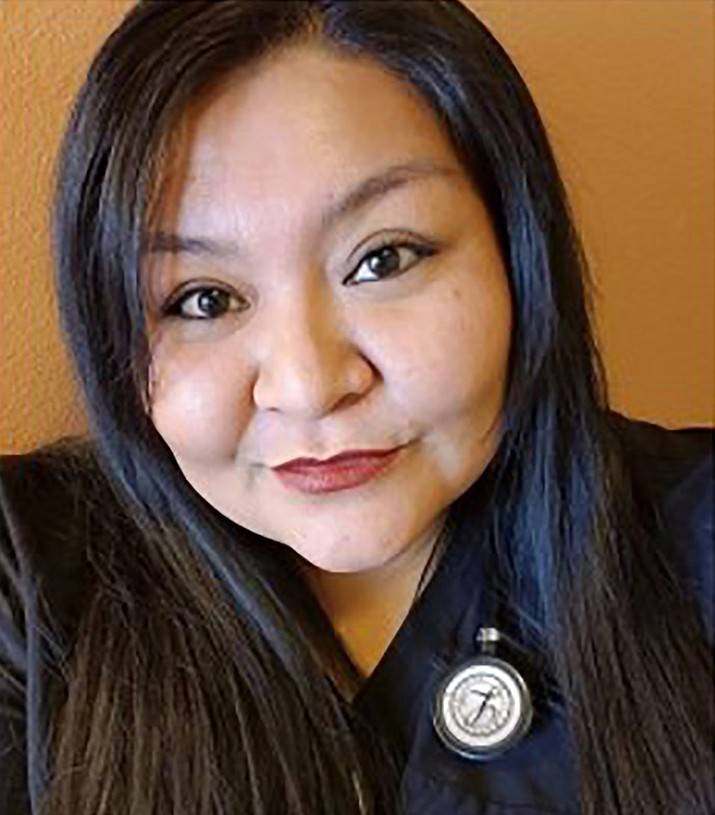 Jamie Yazzie went missing in 2019 and her body was later found on the Hopi Reservation in 2021. (Photo/Navajo Nation)

The Department of Justice announced Aug. 5 that police had arrested a Pinon man for suspected first-degree murder and several counts of domestic violence in regard to a Pinon woman who went missing and whose remains were later found.

The DOJ US Attorney's Office said that 30-year-old Tre C. James head his initial appearance Aug. 4 after being charged with eight counts alleging he shot and killed Jamie Yazzie, also of Pinon, who went missing the summer of 2019.

Yazzie was listed as a missing person by both federal and tribal law enforcement, and her disappearance was investigated by the Naajo Nationa Division of Public Safety, Navajo Nation Police Department, Bureau of Indian Affairs, Navajo County Sherriff’s Office and the Federal Bureau of Investigation.

The US Attorney's Office said Yazzie's remains were found on the Hopi Indian Reservation in November 2021.

The department alleges that James committed several acts of domestic violence against three victims between 2018 and 2021, including suffocation, strangling, kidnapping and assault with a dangerous weapon.

The US Attorney's Office did not say how James knew the victims.

"The U.S. Attorney’s Office for the District of Arizona is committed to addressing the persistent violence endured by Native American families and communities in the state of Arizona, including by working with Tribal nations to address the important issues of missing or murdered indigenous persons and acts of domestic violence," the DOJ stated. "This office and the Department of Justice view this work as a priority for its law enforcement components."

James is scheduled to appear at a detention hearing Aug. 9 in Flagstaff.