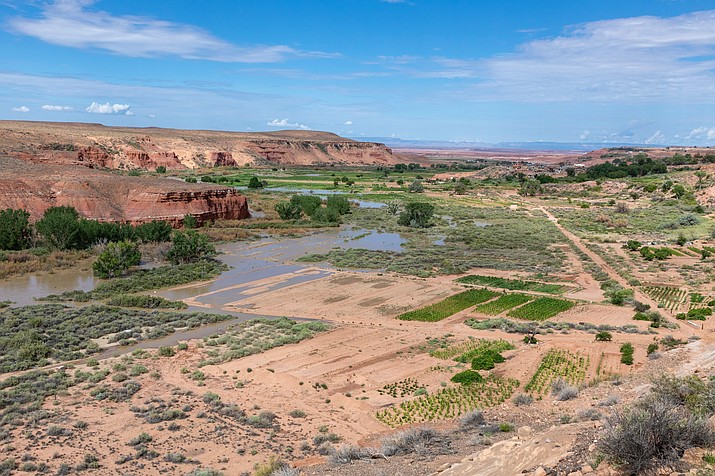 MOENKOPI, Ariz. — The monsoon in northern Arizona is in full swing wreaking havoc and flooding over large portions of the state as well as the Hopi and Navajo Nations.

For the second time, and nearly a year after it first flooded, the Moenkopi Wash overran its banks and flooded agricultural fields, threatening and flooding nearby homes.

Jolinda Tsavadawa, whose house flooded, said she was frustrated that a flood berm behind her house had never been completed and expressed her anger that the Hopi Tribe had never finished the project.

However, Tsavadawa said she was grateful to see the local community had come together to try and save her house.

William Talas, who lives next door, said he was happy with what was done as a lot of the flood water had been diverted from houses and that without the local community, the damage could have been worse.

Farmer Neil Yazzie Sr. expressed his concerns about his fields and the amount of moisture they have received, saying that in last year's flooding, some of his crops had rotted because of all the moisture and he was concerned the same would happen this year.

The Navajo Nation Department of Emergency Management issued a severe weather warning for more expected rainfall throughout the week on the Navajo Nation.

The administration supported several communities experiencing heavy downpours during the monsoon season. The Navajo Division of Transportation’s work crews also continued to work on repairing roads that were washed out. Monsoonal moisture is forecasted to bring more showers and thunderstorms to the Nation throughout the week into the weekend.

"Please be prepared and alert, and make sure your family and elders have essential items such as food, water and firewood," Navajo Nation President Jonathan Nez said. "Flash flooding can displace people and vehicles if individuals enter flooded areas, so please be very cautious and do not enter flooded areas on foot or by vehicle. It’s important to plan ahead in the event that flooding occurs within your homestead." 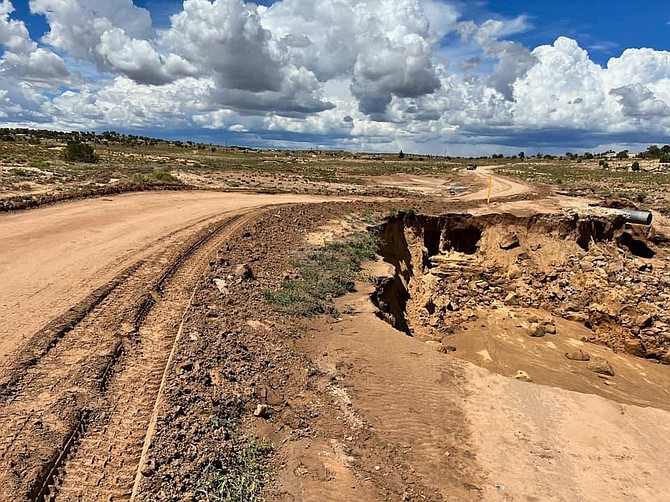 A flood watch will remain in effect for the entire Navajo Nation throughout the week due to periods of intense rainfall. If chapters need assistance with response efforts, please email the Navajo Nation Division of Community Development at MonsoonRelief@NavajoChapters.org.

Community Health Representatives and Public Health Nurses, under the Navajo Department of Health, are also providing support and assistance for elderly residents and those with health conditions. The Navajo Division of Transportation will work as quickly as possible to clear roadways and repair roads in the event of more road washouts this week.

“Monsoon season has brought an abundance of moisture to the Navajo Nation this month. However, many communities received heavy rainfall, which caused flooding," said Vice President Myron Lizer. "We urge our Navajo citizens to stay safe and alert to heavy rainfall, power outages and flooding.

"By taking the time to prepare an emergency kit, you will be better prepared in an emergency. Also, keep materials like sandbags, plywood, and lumber for emergency proofing. We must stay prepared together,” he said.

The Navajo Nation Office of the President and Vice President, Navajo Division of Transportation, and Navajo Nation Department of Emergency Management will continue coordinating with county officials, chapter officials, Bureau of Indian Affairs, and state emergency officials to provide additional resources and updates.

Weather-related information is available through the National Weather Service website at: https://www.weather.gov/. 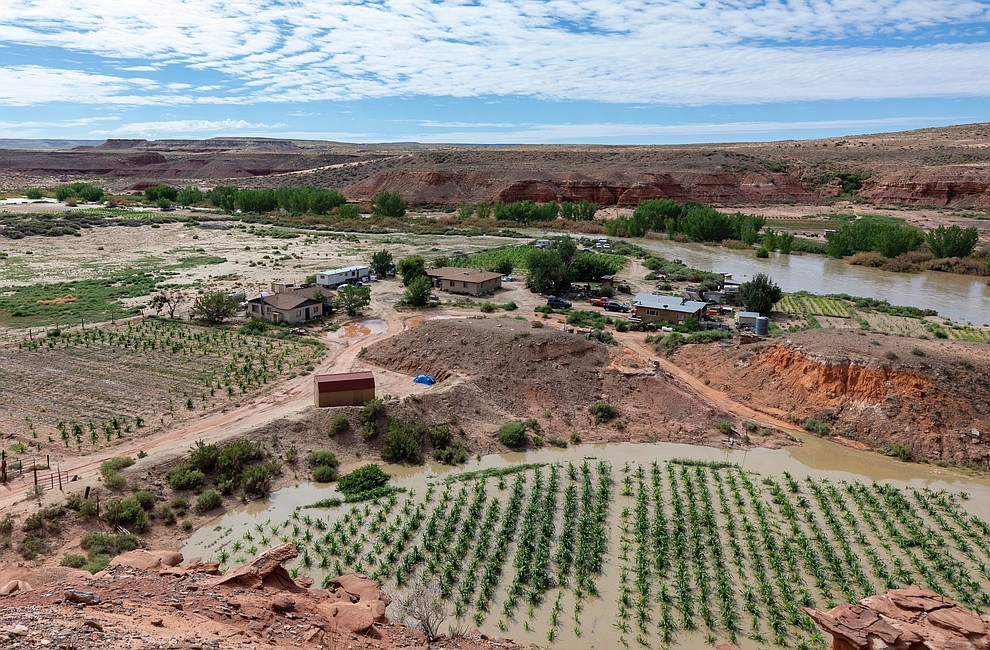 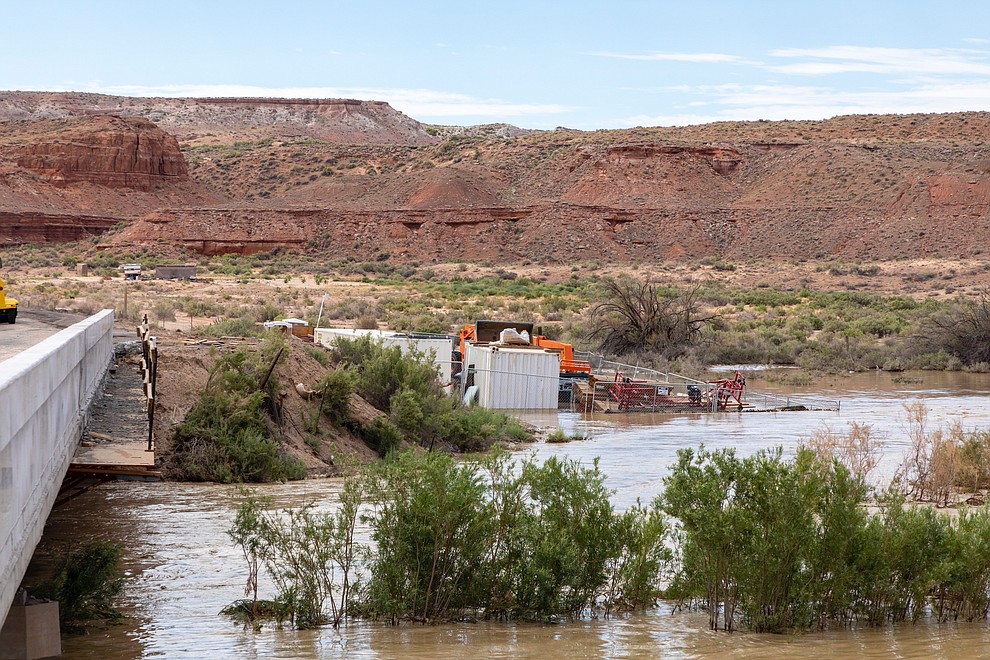 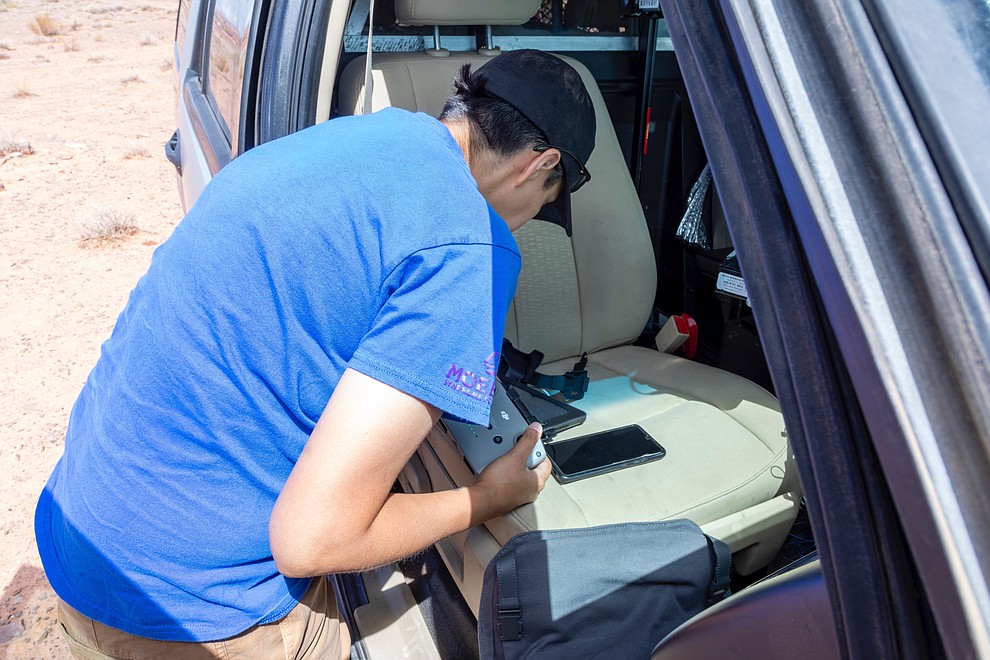 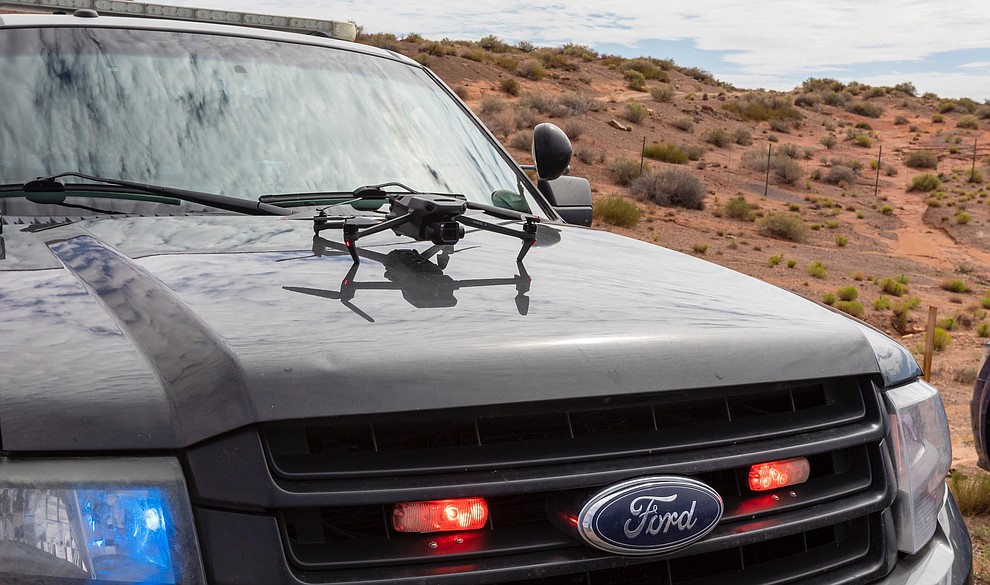 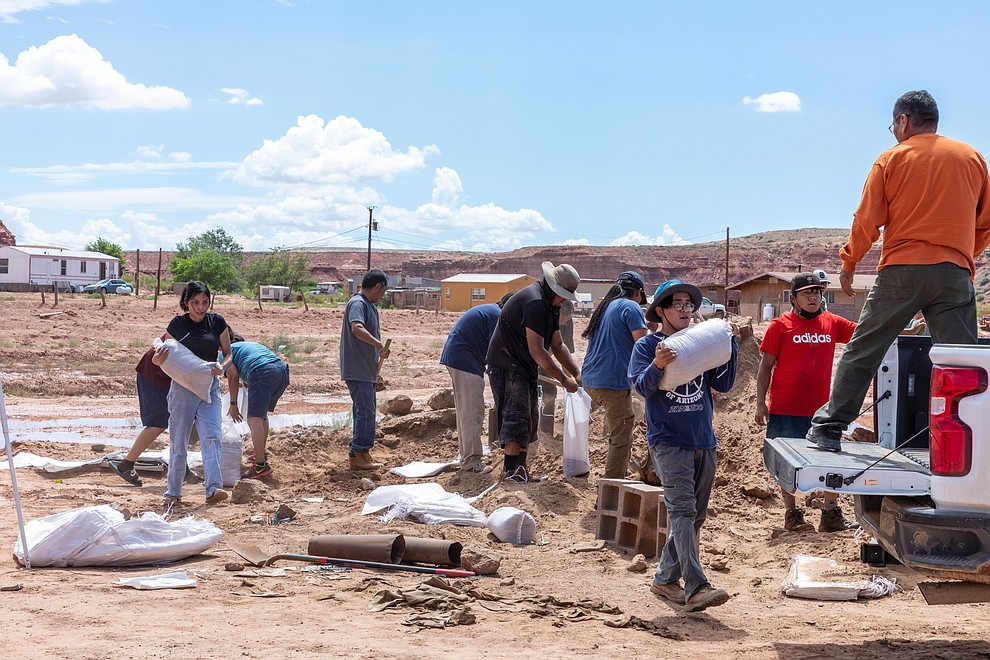 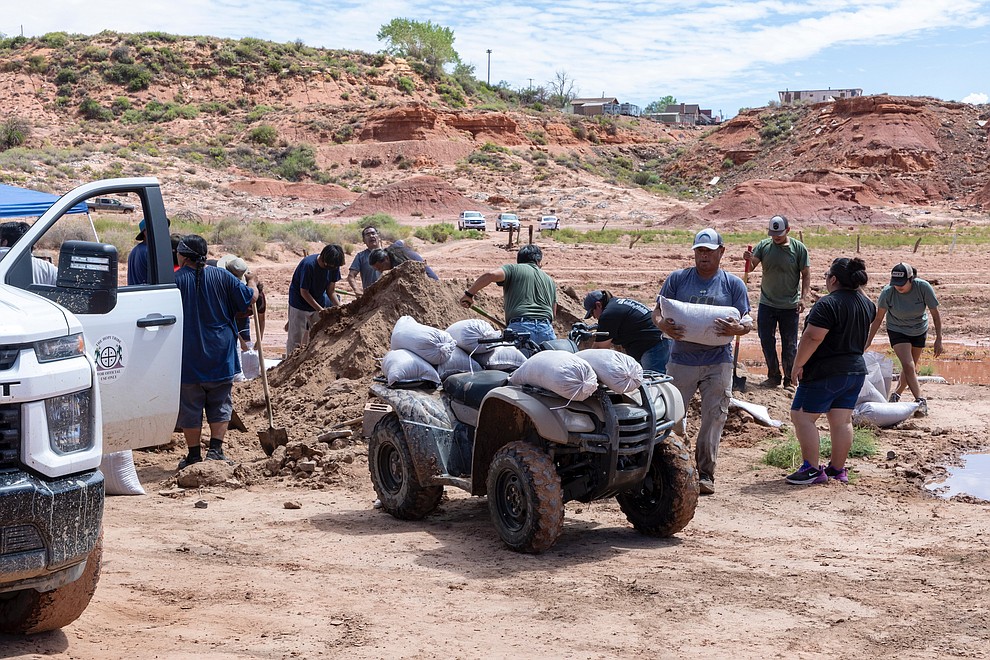 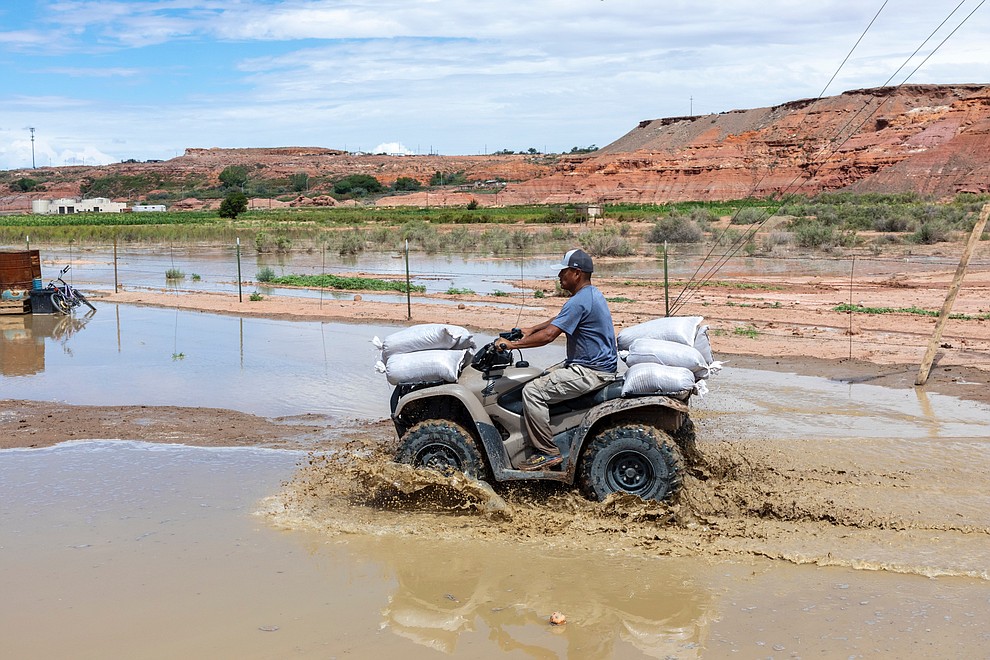 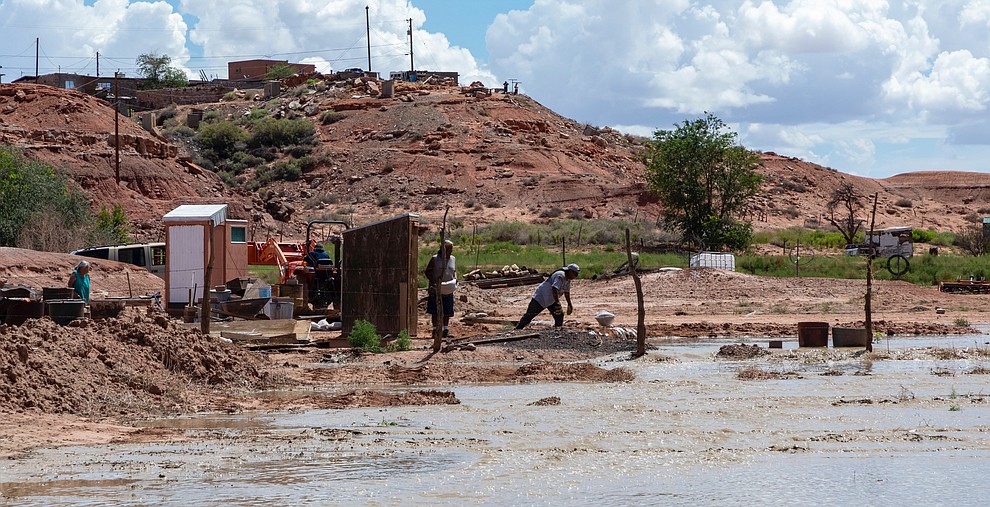 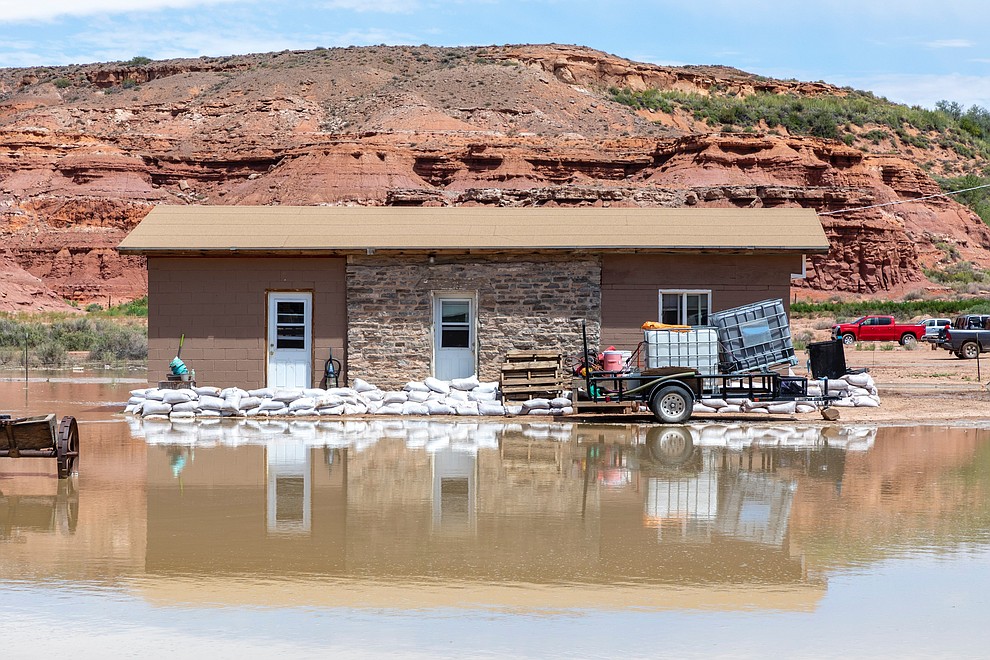 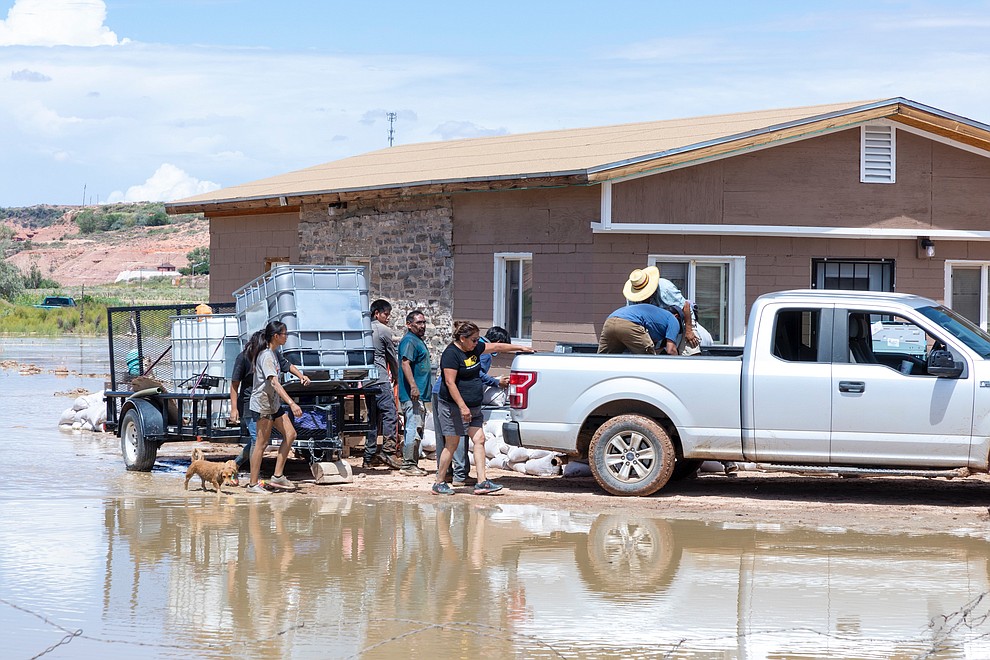 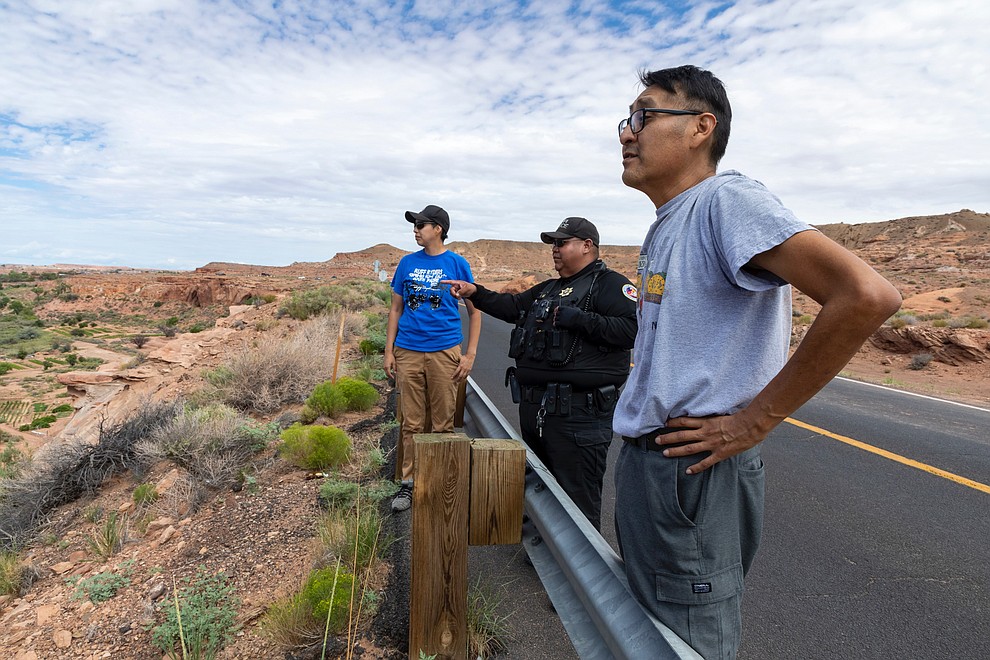 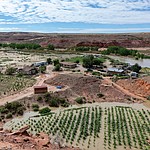 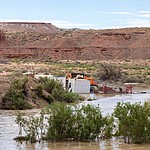 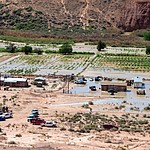 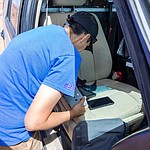 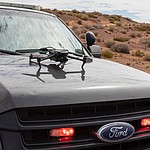 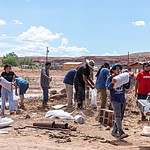 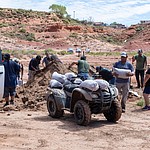 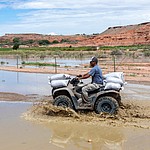 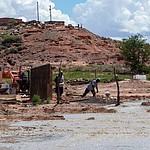 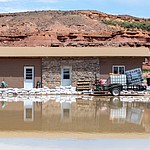 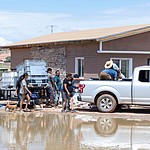 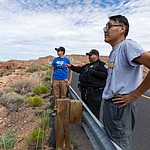 Some information provided by OPVP