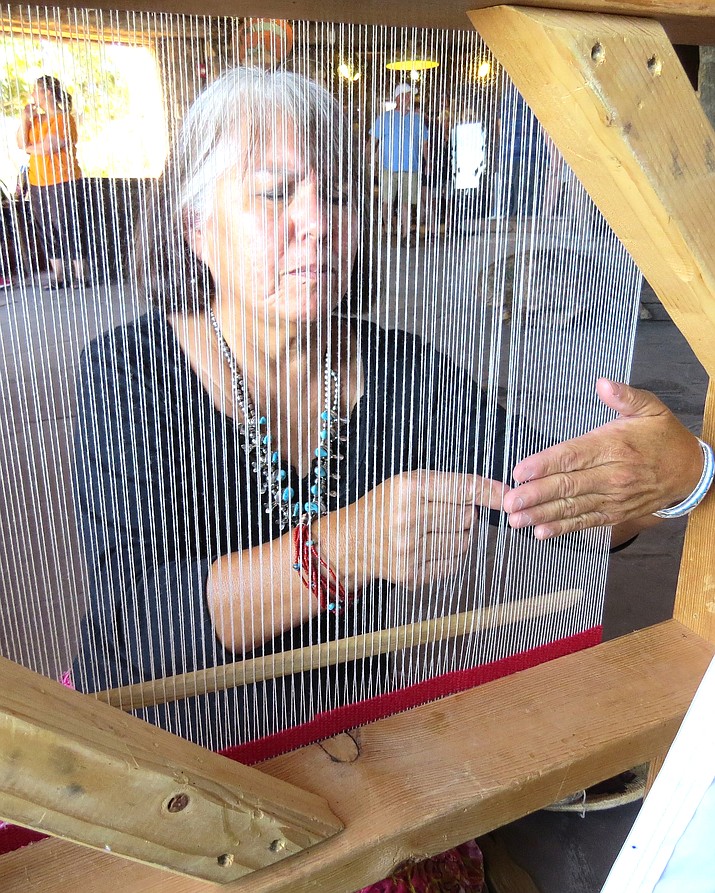 Early on she learned how to weave rugs, but started weaving pillows because she said it was faster and less intensive. Her designs are intricate, one of a kind, and have received blue ribbons in the past.

Bighorse is also a long time cultural demonstrator at Grand Canyon National Park. She plans to return to the park this summer, demonstrating her craft and her culture at Desert Vie.

Those interested in seeing Bighorse's work can do so at www.youtube.com/watch?v=aQaOx_Jy_ok&t=68s.