Flags flown at half-staff in honor of Vietnam war veteran 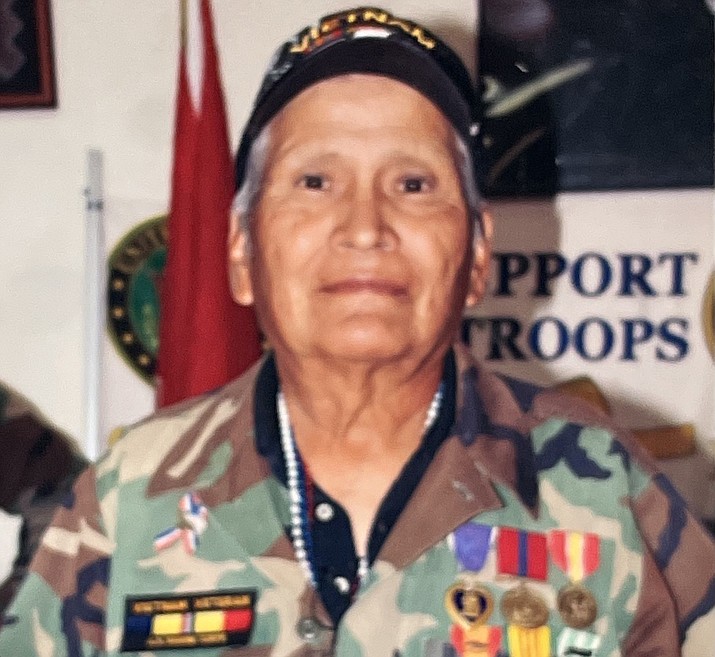 “Our thoughts and prayers are with the family, friends, and fellow veterans of the late Dan Y. Begay, who served our country in the Vietnam War and as President of Forest Lake Chapter,” Nez said. “With this proclamation, the Navajo Nation pays tribute to his life and everything that he gave for our freedom and the Great Navajo Nation. We pray that his family takes comfort in knowing that he is now at peace with God.”

Begay served in the United States Marine Corps in the Vietnam War and was awarded three Purple Heart medals for his service in combat. Following his military service, Begay also served as the vice president and president of his hometown community of Forest Lake, Arizona. He was also an electrician and worked in the social services field.

“We thank God for the life and service of Dan Y. Begay. There is no doubt that he impacted the lives of many and we will always cherish his service and contributions,” Lizer said. “Words are not enough to recognize and thank him and his family for their sacrifices to our country and the Navajo Nation. Together, we pray for strength and comfort for his loved ones.”

Begay was laid to rest during a private family service April 9 at a family plot in Forest Lake, Arizona. The family is accepting donations through Zelle at (928) 225-6709 a GoFundMe account under Dan Y. Begay.