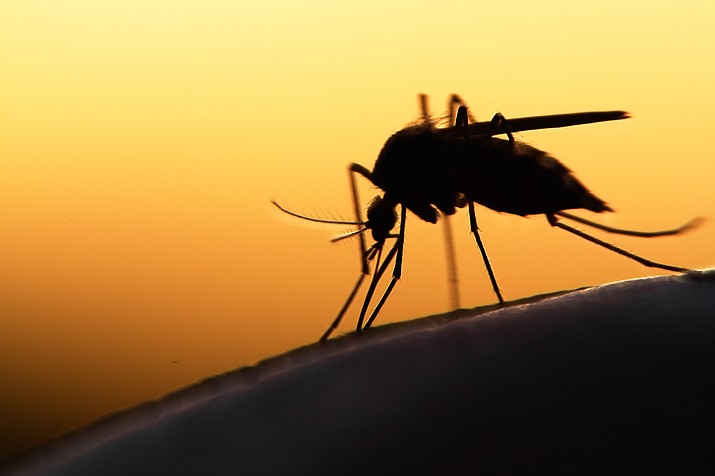 Along with much anticipated monsoons, Arizona Game and Fish is warning of the possibility of insect-borne diseases that can impact people, pets and wildlife. (Stock photo)

PHOENIX (AP) — This year’s wet monsoon in Arizona is contributing to a record-high season for the West Nile virus, which is spread through mosquito bites, health officials said.

Nearly all of the cases were reported in Maricopa County, where the virus has been detected in record numbers of mosquitos studied, the department said.

While most people infected with West Nile don’t get symptoms, older people and those with weakened immune systems are more prone to diseases that are fatal.