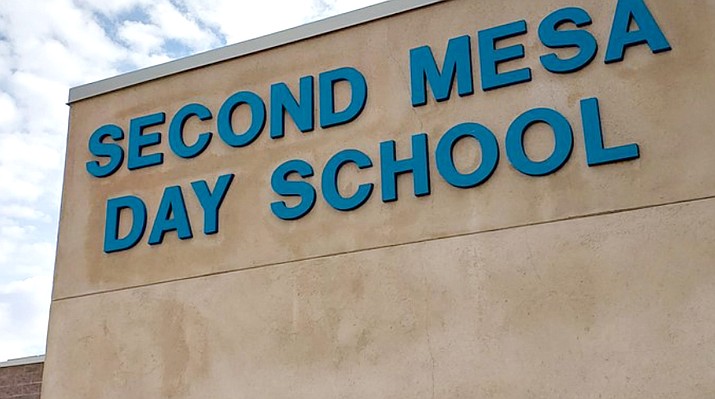 SECOND MESA, Ariz. — Second Mesa Day School continues to monitor temperatures in classrooms after the school’s HVAC system was not working properly at the beginning of the school year.

According to the school, the HVAC system that cools the middle wing serving first through third grade needs to be replaced. The school even had to delay the start of school because of soaring temperatures within the school.

To accommodate the situation, the school placed large coolers in the hallway to assist with circulation and cooling, installed two additional fans in several classrooms and applied window film to block out the heat. Classrooms were also monitored hourly to assess the temperature.

Additionally, the school informed parents they may need to pick up their children early because of increased temperatures.

“Based on the hourly temperatures that have been collected, the temperature begins to rise by 10 a.m. and continues to climb in the afternoon,” wrote Kimberly Thomas, principal at Second Mesa Day School, in a letter to parents. “As a result, it is necessary to shorten the day for grades kindergarten through third grade… only grades 4-6 will not be impacted by the change.”

Under the temporary guideline, kindergarten through third grade classes are dismissed at 12:30 p.m. Monday –Thursday and 11 a.m. on Friday.

The early release schedule will remain in place through September, with an additional evaluation at the end of the month.