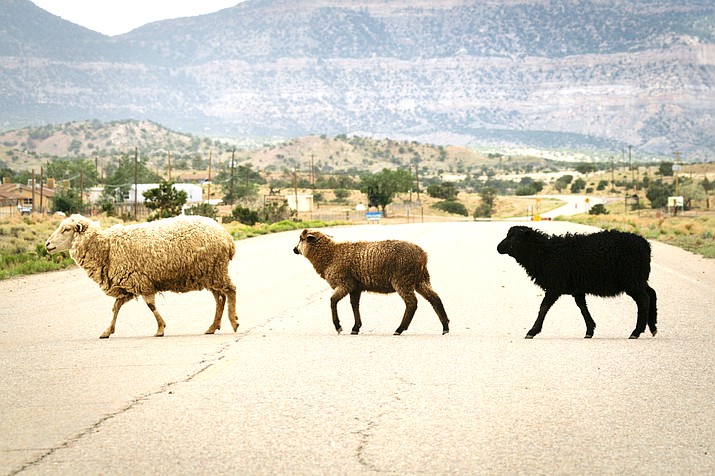 “Frybread Face & Me” tells the story of an 11-year-old boy sent to his grandmother’s ranch on the Navajo reservation. Filming was recently completed in New Mexico. (Photo/Adobe Stock)

“This production is telling a story of life on the Navajo reservation, which is a story that will resonate with many across the state and Navajo Nation. It is inspiring and necessary to see these types of stories being told by fellow New Mexicans right here in New Mexico,” Amber Dodson, director of the New Mexico Film Office, said.

When an 11-year-old city boy is sent to his grandmother’s ranch on the Navajo reservation against his will, he is introduced to a new way of life and an unexpected guest teaches him the importance of family, tradition and what it means to be a Navajo man. The experience on the reservation opens young Benny’s eyes to his own family and history, as well as to that of his wider Indigenous culture.

Born in Winslow and a graduate of the 2020 Sundance Institute Directors and Screenwriters Labs, the semi-autobiographical feature is from the director who spent time growing up in Laguna Pueblo and Fence Lake, N.M. Luther has been associated with Sundance since 2007 when his film Miss Navajo debuted.

Luther began directing and making short films while a student at Hampshire College in Amherst Massachusetts. Miss Navajo’s theme is centered around the competition in a women’s beauty pageant and was Luther’s first self-directed documentary. It was produced and distributed by Independent Lens, a series of the PBS channel. The film premiered at the 2007 Sundance Film Festival in Park City, Utah.

Grab! was Luther’s second major documentary film which premiered at the 2011 Sundance Film Festival. The film tells the story about the Laguna ceremonial practice of giving.

Grab gives the audience views into the lives of the pueblo’s families who have pledged to gift and help the community. The families toss food, cultural items and other goods from the roofs of their residences to pueblo members gathered to “grab.”

It was announced in Variety last year that Oscar winner Taika Waititi had joined team Luther as as an executive producer on Frybread Face and Me. The film is not slated to be shown at the 2022 Sundance Film Festival.

“We are very appreciative to the city of Albuquerque and to all of the people who helped in the filming and production of the film,” Luther said.