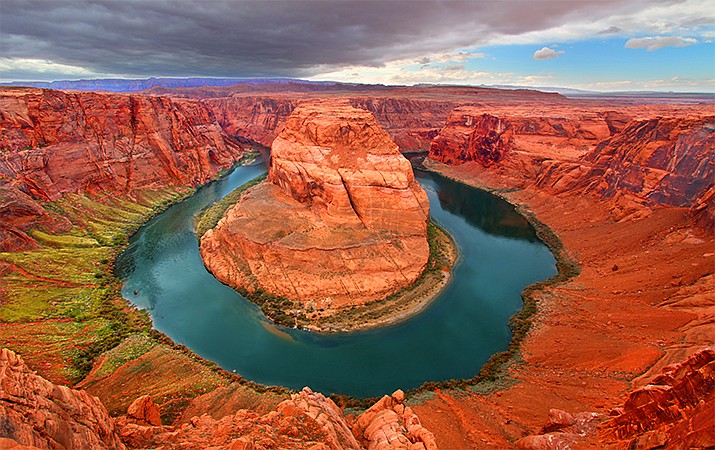 PAGE, Ariz. (AP) — The superintendent of the Page Unified School District has resigned after allegedly making a racist remark at a meeting.

Wallen will be on administrative reassignment and won't perform any duties as superintendent pending the conclusion of the terms of his resignation, they said.

Parents in the Page school district allege Wallen made a racist remark about indigenous students at an Oct. 19 school board meeting, Phoenix TV station CBS 5 reported.

The parents said Wallen called indigenous students "brown kids" following questions about having more virtual teachers in the classroom with the help of a classroom assistant, rather than having a physical teacher.

The discussion was in response to the district's plan to fill the void of teachers and other faculty members who have left.

A woman who was at the board meeting said 80 percent of the eastern Arizona school district is Navajo, according to CBS 5.